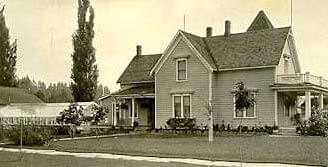 In 1925, Hendricks Funeral Home, operated by Willis Hendricks, opened for business in Preston, Idaho.  In the early days, they provided service for a large area spanning from Richmond, Utah to Soda Springs, Idaho, and viewings were held in the home of the deceased before going to the church for the funeral.

During the 1930's, O Sherwin Webb, a nephew of Willis Hendricks, began to help out with the funeral business and floral business.  In 1945, due to the health problems of Mr. Hendricks, O. Sherwin Webb bought the mortuary and changed the name to its current name: Webb Funeral Home. 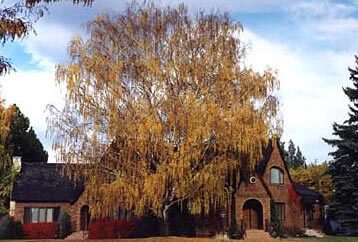 Douglas S. Webb, son of O. Sherwin Webb, became involved with the business in the 1950's and in 1965 purchased the funeral home from his father.  He continues to run the mortuary today with his son-in-law, Ron Smellie, who began working with the funeral home in 1994, and with his son, Jordan D. Webb, who completed his training in 2007.

Webb Funeral Home operated at 109 East Oneida in Preston, Idaho for over 85 years until a new facility was constructed in 2010 at 1005 South 800 East, Preston, Idaho. Originally built in 1890 by Dr. Parkinson, the 109 E. Oneida location has been an icon in Preston for decades. Thousands of viewings and funerals have been conducted in the funeral home and there are many memories there.

"The 109 E. Oneida location served the public well for many years. The time came when we decided to upgrade our facility to make it more accommodating to the public. We will always honor and cherish our original location." 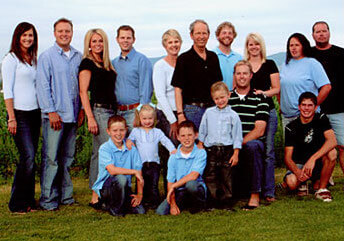 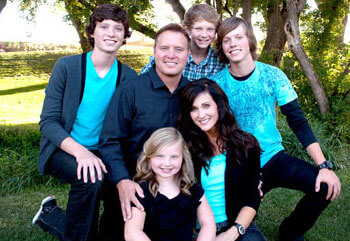