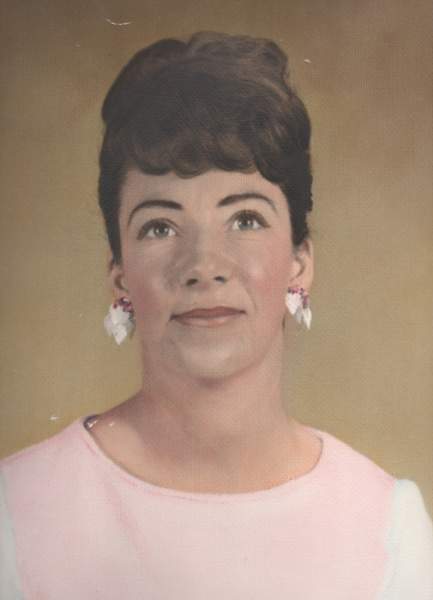 Yvonne Housley Epperson, 83, passed away August 10, 2017 at her home in Los Alamos, New Mexico.  She was born March 28, 1934, in Dayton, Idaho the daughter of Fred and Hazel Housley.  She spent her youth in Cache Valley.

She met George Epperson in Salt Lake City, Utah and they were married in 1954.  Their marriage was later solemnized in the Arizona Temple.  During their marriage, they lived in Utah, Oklahoma, Texas and Arizona.  After retirement, they returned to Logan, Utah for ten years and then two years ago they relocated to Los Alamos, New Mexico to live with their son, Roy.  During retirement, George and Yvonne served a mission in the Seoul Korea Temple and served as temple workers in the Logan Temple.  She and George spent 40 years in Arizona and had two sons serve foreign missions.

She is survived by her husband, George; by three sons, Roy, Wes and Dennis; by their daughter, Cindi Levesque; by 23 grandchildren; 43 great-grandchildren; and by two brothers, Glade and Arvid.  She was preceded in death by two grandchildren.

Yvonne is a beloved mother and wife of over 60 years.  She will be deeply missed by all who knew her.

Funeral services will be held on Saturday, Aug. 26, 2017 at 12:00 p.m. at the Spring Creek Ward Chapel, 2200 S. 2400 W., Logan, Utah with Bishop Jerry Skidmore conducting.  Friends may call Saturday from 10-11:30 a.m. at the church.  Interment will be in the Dayton, Idaho Cemetery.  Memories and condolences may be shared with the family at www.webbmortuary.com

To order memorial trees or send flowers to the family in memory of Yvonne Epperson, please visit our flower store.