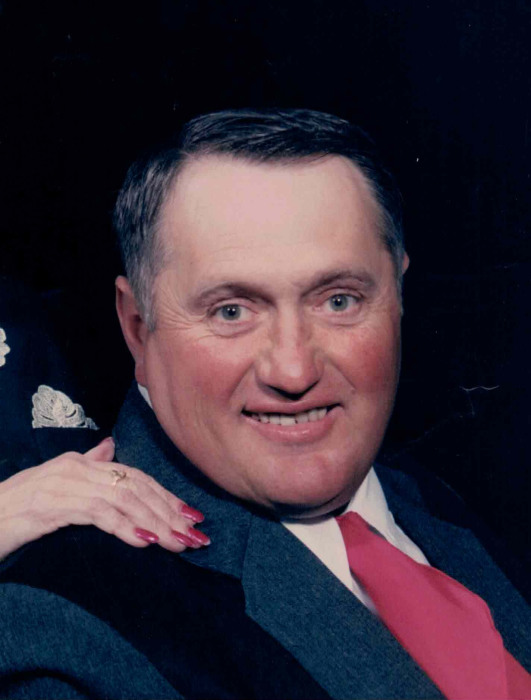 William Richard Harris, Jr 69, peacefully returned to his heavenly home on Monday, January 1, 2018. He was greeted with open, loving arms by his son, grandson, parents and In-law’s. He was born March 19, 1948, to William Richard Harris, Sr and Claire Hancey Harris, their first son, along with an older sister and 5 younger brothers. He grew up in Richmond, Utah, where he learned the value of hard work being raised on the family farm. After the milking was done, he would set out for hunting in the mountains while riding his favorite childhood horse, Rusty. Many deer and elk fell victim to his 30-06. His beautiful mother passed on her love of sports to Richard to which he started playing and excelling in football, basketball and baseball and carried on through high school at Sky View. He then chose to serve the Lord on an LDS mission in the Central Atlantic States which took him to Virginia and North Carolina.

He met his sweetheart and eternal companion, Ann Doney, on a blind date and they were married on September 8, 1969, in the Logan LDS temple. They began their love story together in Richmond, Utah, until 1971 when they made their move to the Doney Farm in Franklin, Idaho. He started up his own dairy with only five cows and built an extremely successful herd throughout the 30 years he and his sons ran the business. He was awarded the Top Herdsmen in the state of Idaho for 12 straight years with highest milk production and highest fat content. He once said, “My philosophy is to try to milk the best. I believe in taking care of them”.

He continued on with becoming a successful dairy nutritionist by selling feed supplements for Moorman’s and Western Ag. The best part of this occupation were his associations and relationships he developed with the dairymen.

While he was very accomplished in his profession, his most important job was that of a loving husband, father, grandfather, brother and friend. He developed a personal relationship with the Savior, had an unquestionable testimony and a love for The Book of Mormon. His life revolved around what his family was involved in and always wanted them around as much as possible. Sunday afternoons were a little louder after dinner had been served and cleaned up and the ball games began in the backyard. Grandpa was a biased referee making up his own rules as they went along. He was able to pass along his love for hunting to his grandkids (even the girls) and delighted in taking them along for the endless adventures and made sure they all came back with the same exaggerated story.  It was very important for him to see his two oldest grandsons honorably fulfill their LDS missions and his oldest granddaughter sealed in The House of the Lord. Amidst all the happy times in his life, his heart was broken with the passing of his son, Shawn, and grandson, Garrett. They truly left a void and changed his life forever. With the hardships that were dealt, Richard & Ann grew closer as eternal companions and bonded together to face life’s challenges.

Although people saw a rough exterior, Richard truly had Christ like attributes. He would have given his last dollar to anyone who needed it (and usually did) and was always concerned for his family & friends who were in need. He was a faithful member of the Church of Jesus Christ of Latter-day Saints and held many positions in the Church but his favorites were those that involved the youth because he enjoyed becoming so involved in their lives.

To order memorial trees or send flowers to the family in memory of William Richard Harris Jr, please visit our flower store.
Send a Sympathy Card