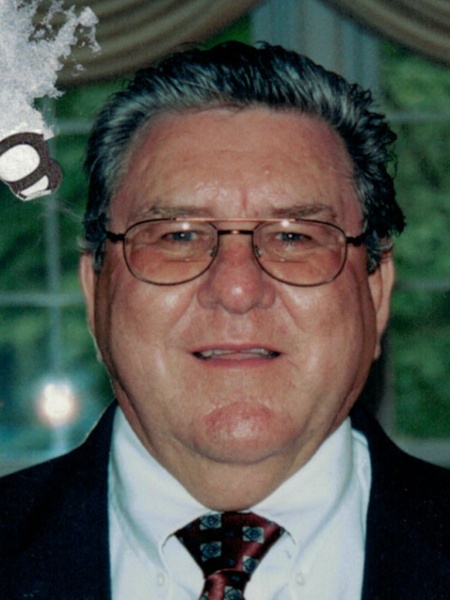 Wendell “Lamar” Ogden, 80, passed away on October 1, 2019 at the Avalon Care Center West in Taylorsville, Utah.  He was born April 14, 1939, in Fillmore, Utah the son of Wendell Scott and Virginia Ione Olcott Ogden.

He attended schools in Cedar City and Monroe, Utah where he was Student Body President.  Lamar graduated from the University of Utah with a Masters Degree in Social Work.  Most of his life was spent working for Child Protection Services in Tucson, Arizona.  In his youth, he served a mission for The Church of Jesus Christ of Latter-day Saints to England and in his later years he served a mission with his wife, Phyllis, in the North Carolina Charlotte Mission.  He served in various positions in the church including in the bishopric. He enjoyed serving as an Employment Specialist in Richfield, Utah and as an ordinance worker in the Manti Utah Temple with his wife, Phyllis.

Lamar loved living in Monroe, Utah and served in the city council there before moving to Salt Lake City for health reasons.

To order memorial trees or send flowers to the family in memory of Wendell "Lamar" Ogden, please visit our flower store.