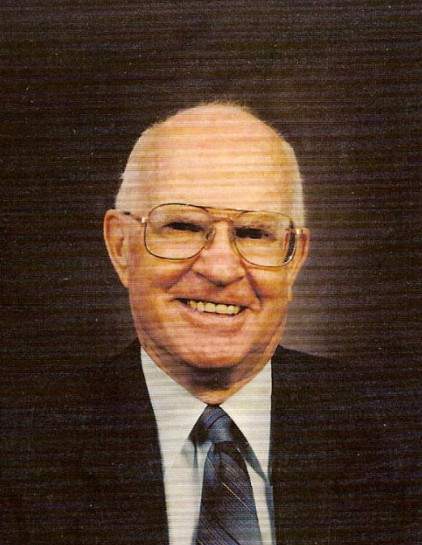 Wayne Wettstein Merrill, 94, passed away, May 8, 2017. He was born August 26, 1922, in Preston, Idaho, son of Theodore Cardon and Anna Wettstein Merrill. He married Reva Mae Anderson on June 29, 1948.  Wayne was especially proud of his service in the US Air Force during World War II.  Upon his return, he worked at Merrill Jewelry for 47 years with his father and brother, DeMar, later buying the business and operating it on his own.

We would like to thank Heritage Senior Living and Franklin County Home Health for their loving care of our father.

Funeral services will be held on Monday, May 15, 2017 at 11:00 a.m. in the Preston Third Ward Chapel, 155 N. 2nd W., Preston, Idaho with Bishop Ron Smellie conducting.  Friends may call Sunday from 6-8 p.m. at Webb Funeral Home, 1005 South 800 East, Preston, Idaho and Monday from 9:30-10:30 a.m. at the church.  Military rites and interment will be in the Preston Cemetery.   Memories and condolences may be shared with the family at www.webbmortuary.com

To order memorial trees or send flowers to the family in memory of Wayne Wettstein Merrill, please visit our flower store.