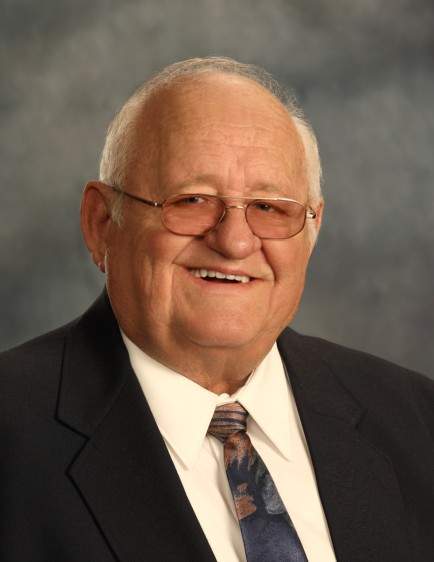 He was born to J. Leslie Hobbs and Florence Willardsen in Preston on March 23, 1943.  He grew up on the family farm in Linrose, Idaho. He worked alongside his family until he graduated from West Side High School in 1961.  Where upon he was called to serve an LDS Mission in Copenhagen, Denmark.

After returning from a successful mission, he met and married Deloroes Weeks in the Logan LDS Temple on March 28, 1963.  They made their home in Idaho and he began working at Preston Lumber Co.  This was the start of two great adventures for both Kent and Deloroes. Soon after they were soon blessed with four children that kept them busy. Acting as the assistant manager, Kent was offered the opportunity to purchase Preston Lumber Co. from its owner RJ McCaslin in 1976.  Both he and his wife operated that business for 24 years and it was a valued asset to both their family and community. The hard decision to close Preston Lumber Co. came in 2000 when health issues interfered with running their successful business.

Kent was active in the Lions Club, Chamber of Commerce, Franklin Co. Water board and numerous other civil duties during his life.  He was a valued community member and a personable salesman that believed his business deals were honored by a handshake. During his life he was an active member of the Church of Jesus Christ of Latter Day Saints, serving in several bishoprics and various other callings. He was an active Boy Scout supporter, volunteering goods and time whenever he was asked.  Kent also supported his wife in all her numerous callings.  Together they were called to be Temple Officiators in the Logan LDS Temple from 2002-2006.

Kent was always supportive of his children in all their endeavors and thoroughly loved his grandchildren and great grandchildren.  He always had a warm smile and made friends easily.  He enjoyed visiting with the elderly and would help anyone in need. Kent was also an avid USU basketball fan and donated to the school often.  He was a True Aggie.

From an early age, Kent was a "car guy" and enjoyed his vehicles.  He especially loved buying tires!  Kent was also known for his love of spontaneous road trips.  His family has many great memories of these drives, as do some of his good friends. Although he had a number of health issues, he kept his sense of humor and always made everyone feel welcome.  His warm, teasing, laughter and hugs will be missed.

Funeral services will be held on Saturday, March 10, 2018 at 11:00 a.m. in the Preston Eighth Ward Chapel, 213 S. 200 E., Preston, Idaho. Friends may call Saturday from 9:30-10:30 a.m. at the church. Interment will be in the Preston Cemetery.  Memories and condolences may be shared with the family at www.webbmortuary.com

To order memorial trees or send flowers to the family in memory of W. Kent Hobbs, please visit our flower store.