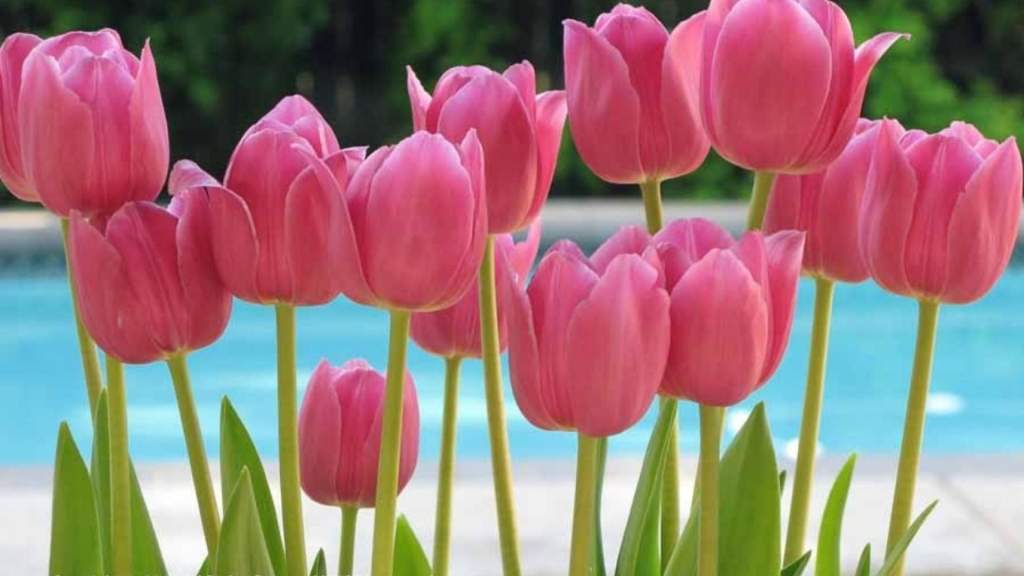 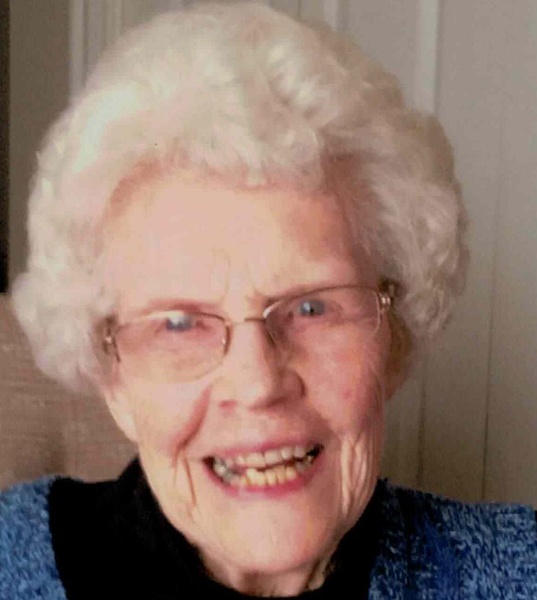 Venna Swainston Herd, 102 years of age, passed peacefully from this life on April 27, 2021. She was born February 6, 1919 in Whitney, Idaho to Annie J. and John E. Swainston. She was the oldest of four siblings, sisters Delma, Fern and a brother Jack.

She grew up on the family farm in Whitney where she attended school and later graduated from Preston High School. She met Garland W. Herd on a blind date and they became eternal companions when they married in the Logan L.D.S. Temple on June 30, 1938. Their marriage was blessed with four children; Judy (Joseph Nielson), Kathy (Craig Nielson), Diane (Steven Drury) and Scott (Ann Burnham). After 57 years of marriage, Garland passed away in 1995. She was also preceded in death by her daughter Judy and her son Scott. Venna leaves a legacy of 14 grandchildren, 26 great grandchildren and 5 great great grandchildren.

She enjoyed her activity in the Church of Jesus Christ of Latter Day Saints where she made many friends who have given Christ like service and have been good and faithful until the end. The family would like to thank the staff at Heritage Senior Living and those of Symbii Home Care and Hospice for their kind and compassionate care.

Since Venna had the opportunity to honor and commemorate her life with so many of her family and friends at her 100th birthday celebration, she has requested no formal funeral service to be held. However, a viewing will be held on Saturday, May 1, 2021 from 10:30-11:30 a.m. with a small service to follow at 12:00 p.m. at Webb Funeral Home, 1005 South 800 East, Preston, Idaho. Interment will be in the Preston Cemetery. Memories and condolences may be shared with the family at webbmortuary.com

To order memorial trees or send flowers to the family in memory of Venna Swainston Herd , please visit our flower store.