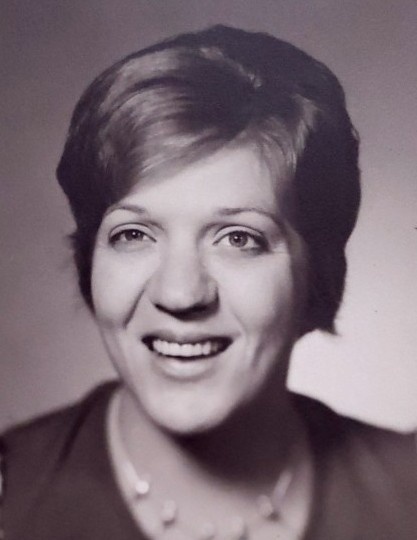 Valerie L. Richmond of West Valley City, UT, died Friday February 28th, 2020 at Rocky Mountain Rehab of Logan. She was born in Glenwood Springs Colorado and raised in Spokane Washington. She later moved to Salt Lake City where she began her family. She worked as a Secretary and later became an Agent Assistant at Adult Probation and Parole until she became disabled. She frequently loved to do needlepoint and other craft related projects in her spare time as well as spend time in the temple.

She is preceded in death by her granddaughter Kendra, her sisters Sharon and Sheryl, her brother David, and her parents David M. and Laura. She is survived by her five children, sixteen grandchildren, three great-grandchildren and her brothers Gordon and John.

To order memorial trees or send flowers to the family in memory of Valerie Richmond, please visit our flower store.