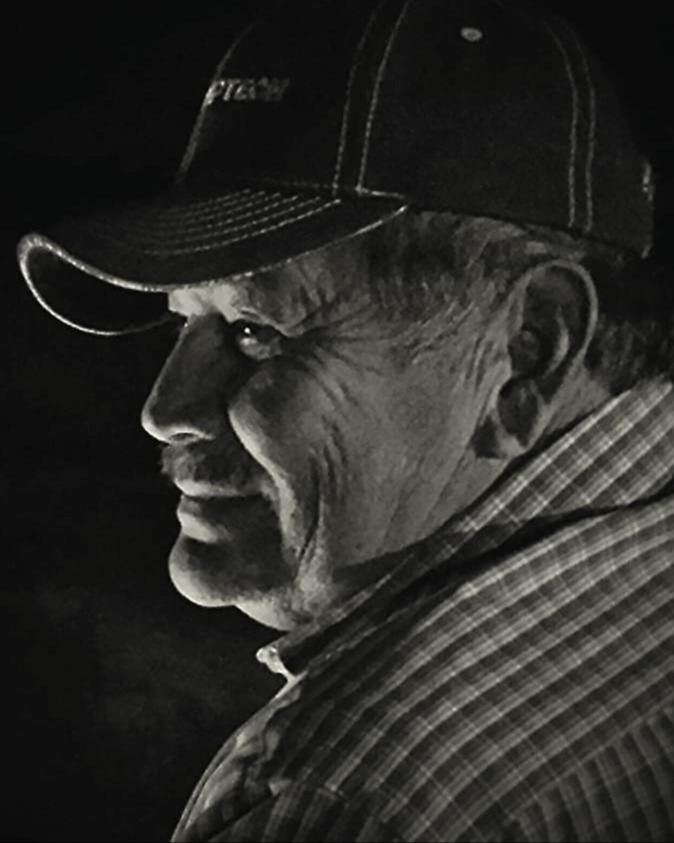 Our beloved father, husband, grandpa, grandpa great and brother Valdemar Aguirre Castillo Jr. passed away peacefully at the age of 75 on Friday, November 26, 2022 at the Portneuf Medical Center in Pocatello, Idaho. Val returned to his Heavenly Father and loved ones who passed before him, surrounded by his children and his wife.

Val was born on October 8, 1947 in Del Rio, Texas the eldest of 7 children and only son to Val and Noemi Castillo. He spent most of his childhood in Del Rio until his family moved to Franklin, Idaho. He attended and graduated from Preston Sr. High School with the class of 1965. He then went on to study at Utah State University until his enlistment in the United States Army in 1968. During his time in the service, he served as a Medic, Rigger, and as a Sergeant in the 82nd Airborne Division based out of Fort Bragg, North Carolina. After being discharged in 1970 while visiting friends and family in Brigham City, Val met Vilma Buruato. They met, they danced, they held hands and never let go until her passing in 2015.

Val and Vilma were sealed in the Salt Lake City Temple of the Church of Jesus Christ of Latter-Day Saints on July 11, 1970. They resided in Franklin, where they raised their four children. Val enjoyed serving in many church callings including the calling to be the first Franklin Third Spanish Branch President in the Franklin Stake. Val began working for Ritewood Egg Inc. when he was 14 for brothers Marlow and Paul Woodward. After he was married, and honorably discharged, he returned to work with those, he considered family until his passing. In both faith and work Val taught his family and those around him the value of hard work, through his example and leadership.

Val found enjoyment in so many activities living in the Idaho country. He enjoyed snowmobiling and ATV riding in the hills and mountains around his home. He was often found working, but in truth enjoying the time on his ranch, as well as his oversized garden in the summer that he would love to share every year. His favorite pastime was being with family, around the campfire or watching movies after gathering everyone together for dinners or cookouts. Some of his best moments were those where he was being called Grandpa. Val had a great love for music instilled in him from his youth, coming from his grandfather Aguirre, and passed that love of all music to those he loved. On February 24, 2018, Val married Maria de la Luz Cruz, finding happiness in music once again. Together they enjoyed serving others in their church callings and in their everyday lives.

Valdemar is preceded in death by his parents; Valdemar Castillo Sr. and Noemi Aguirre Castillo and his wife; Vilma Teresa Buruato Castillo. He is survived by his wife Maria de la Luz Cruz Castillo; his children; Vannessa Aimee (Perry) Holton of Franklin, ID, Val B (Olga) Castillo of Eden, UT, Victor Orlando (David) Castillo-Ludbrook of London, UK and Vincent Edward (Charity) Castillo of Franklin, ID. He is also survived by his six sisters; thirteen grandchildren and seven great-grandchildren. He will be greatly missed by the many lives he touched. He was our hero!

We would like to express out thanks and deepest gratitude to those who worked so hard in caring for dad until his passing.

Funeral services will be held Friday, December 2, 2022 at 1:00 pm at the Franklin Stake Center, 106 E. Main Street, Franklin, Idaho. Viewings will be held Thursday from 6-8 pm at Webb Funeral Home, 1005 S. 800 E. Preston, Idaho and again prior to the funeral at the church. Interment will be in the Franklin Idaho Cemetery. Memories and condolences may be shared with the family at webbmortuary.com

Services will be available to stream live at the following link:  https://youtu.be/jbz0c9tzp8s

To order memorial trees or send flowers to the family in memory of Valdemar "Val" Aguirre Castillo Jr., please visit our flower store.