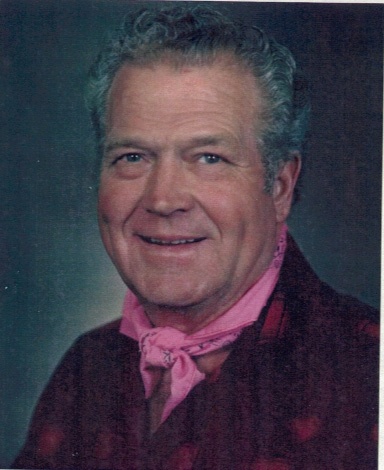 Thomas Elmer Rowley, 85, passed away March 14, 2020 at his daughter’s home in Whitney, Idaho.  He was born June 28, 1934 in Tempe, Arizona, the son of Clarence Marion and Adella Grey Portis Rowley.  He was active in the FFA and graduated from Union High School in Roosevelt, Utah.

He married Joan Shumway on June 3, 1952 in the Logan Utah Temple. They were later divorced.  In 1995, he married Ardis Bronson Drury in the Logan Temple.  She preceded him in death on March 24, 2016.  He was a Structural Building Mover and was on the Board of Directors for the Structural Movers Association.  He loved the outdoors and especially enjoyed hunting.  He also enjoying canning, cooking, and deep-pit barbecuing for family gatherings. .  He was an active member of the Church of Jesus Christ of Latter-day Saints.

Funeral services will be held on Saturday, March 21, 2020 at 11:00 a.m. at Webb Funeral Home, 1005 South 800 East, Preston, Idaho.  A viewing will be held on Saturday from 9:30-10:30 a.m. at Webb Funeral Home.Due to Covid-19 and CDC guidelines, only 10 persons will be allowed in the viewing room at a time so please allow for extra time.  Interment will be in the Franklin, Idaho Cemetery.  Memories and condolences may be shared with the family at webbmortuary.com

To order memorial trees or send flowers to the family in memory of Tom Rowley, please visit our flower store.