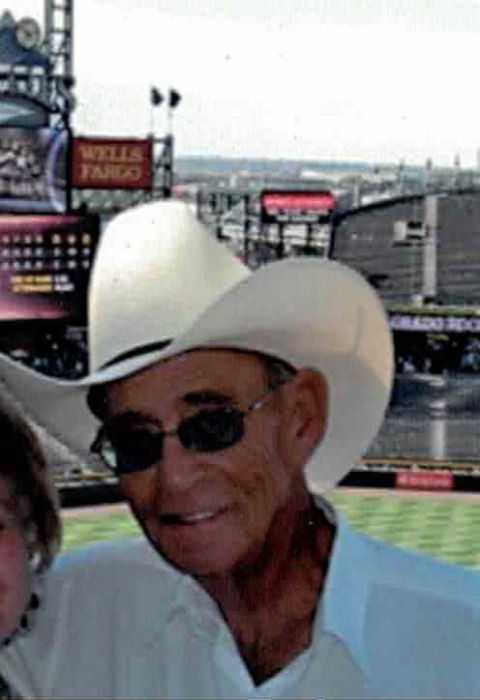 He loved painting cars and houses.  He also enjoyed horses and rodeos.  He was a member of the Church of Jesus Christ of Latter-day Saints having served as a home teacher.  The highlight of his life was being sealed for time and all eternity to his sweetheart in 2013.

He loved going on drives and sitting at the beach at Bear Lake.  Dutch oven cooking for his family was his favorite thing to do.  He retired from Utah Power & Light after 33 years of service.

He is survived by his wife, Sharon Kofoed of Weston; a daughter, Shari (Harlan) Ward of Weston; a son, Shawn (Jenny) Kofoed of Colorado Springs, Colorado; by seven grandchildren, 8 great-grandchildren; and by two sisters, Joyce (Davis) Foster of Preston, Idaho and Beverly (Con) Whalstrum of St. George, Utah.

Funeral services will be held on Tuesday, January 24, 2017 at noon in the Weston Second Ward Chapel with Bishop Steven Buttars conducting.  Friends may call Monday from 6-8 p.m. at Webb Funeral Home, 1005 South 800 East, and Tuesday from 10:30-11:30 a.m. at the church.  Interment will be in the Weston Cemetery.  Memories and condolences may be shared with the family at www.webbmortuary.com

To order memorial trees or send flowers to the family in memory of Terry Howard Kofoed, please visit our flower store.
Send a Sympathy Card