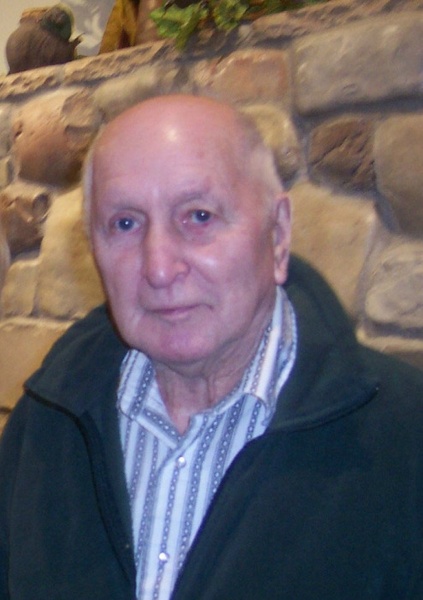 Ted Wayne Griggs 96, passed away at Heritage Senior Center, July 10, 2018. He was born March 18, 1922 in Springville, Utah to Henry Edwin Griggs and Ethel Collett Griggs. Ted attended Peteetneet School and Payson High School. He was enlisted in the United States Army from February 1941 – September 1945 and was assigned to Brigadier General Hervey as his personal driver during World War II.

Ted had a most adventurous, nomadic life.  He never stayed stationary, always seeking out new places and new life experiences, inherited from his Great Grandfather who came to Utah with the Mormons in his sixties. He had a wonderful sense of humor, was inventive and creative, which he passed down to his children and grandchildren.

The family would like to express their thanks and gratitude to Heritage Senior Living in Preston, Idaho, for all the loving care and kindness they gave our dad.

To order memorial trees or send flowers to the family in memory of Ted Wayne Griggs, please visit our flower store.
Send a Sympathy Card