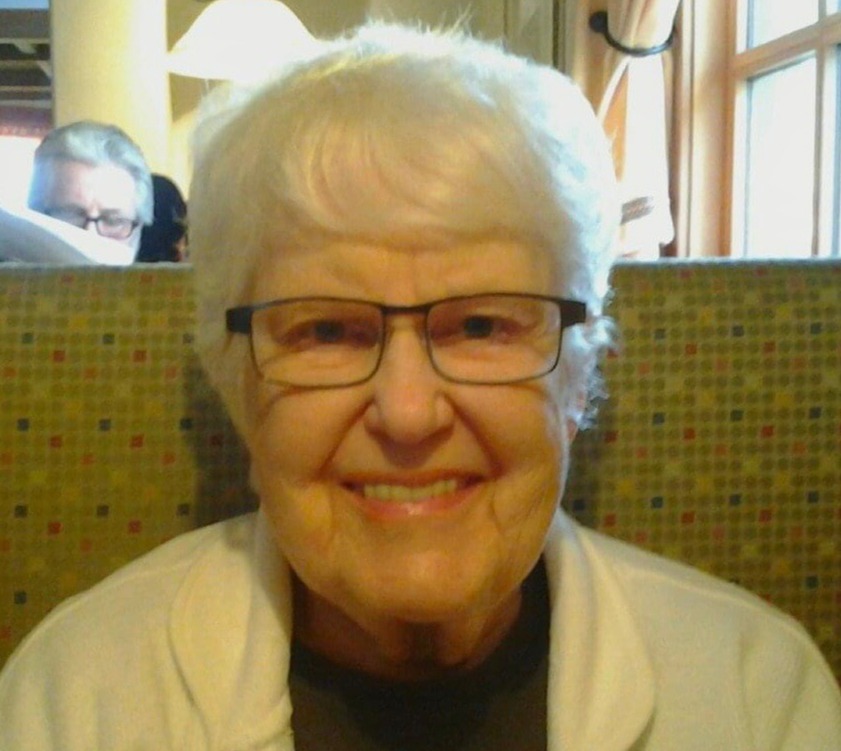 Shirley Louise Ross Bowling, 89, passed away on Saturday, July 9, 2022, in Ridgefield, Washington with her daughter by her side. She was born on January 1, 1933, in Joseph, Utah, to the late, Lavon Millard Ross and Ruth Alice Bray. Shirley was the third oldest of eight children. She grew up primarily in Santaquin, Utah and graduated from Payson High School in 1951. On August 31, 1964, Shirley married Carl Ruthford Bowling in Las Vegas, Nevada. They settled in Preston, Idaho that same year where she remained up until the last six months of her life.

Shirley was strong and independent having owned and operated her own Sears catalog store in Preston. True to her name, she was an avid bowler and participated in the Pop’n Pins Leagues’ Wednesday Night Ladies and traveled extensively for tournaments. Shirley’s other passions were doing crafts and sewing – talents she would utilize in truly making a house a home. Her special touch was especially evident at Christmastime. She also enjoyed dancing, listening to music, going for car rides, and performing acts of service. Shirley was a member of The Church of Jesus Christ of Latter-day Saints and enjoyed providing compassionate service through the Relief Society and serving as a primary teacher. She was also a volunteer and past president of the Pink Ladies, a community organization that focused on fundraising for the local hospital and nursing home.

To order memorial trees or send flowers to the family in memory of Shirley Louise Ross Bowling, please visit our flower store.
Send a Sympathy Card