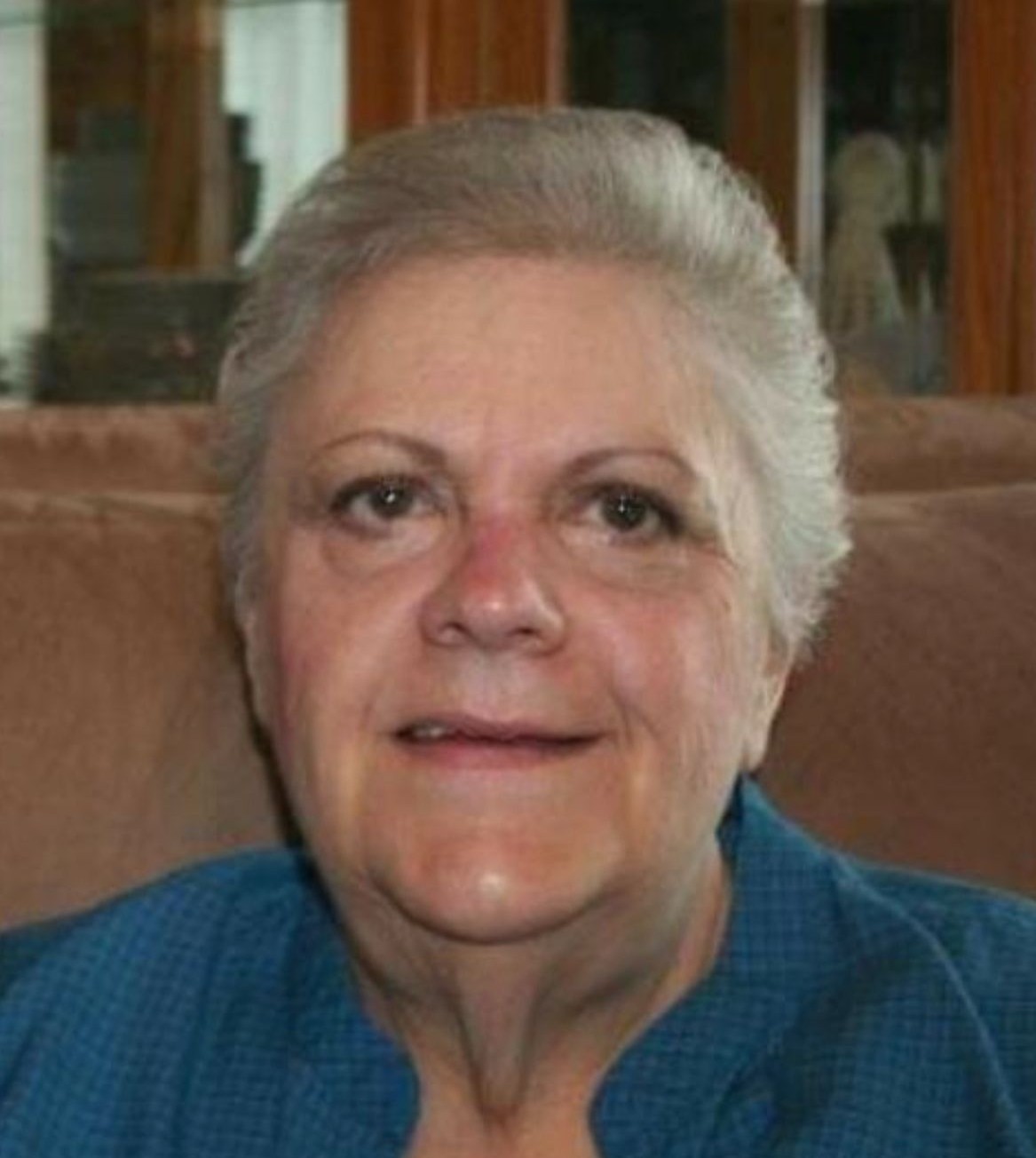 Sharon Atwood Chatterton of Richmond Utah, age 75, passed away Monday November 15, 2021 in Logan Utah. Sharon was born in Vernal, Utah to Lawrence Nathan and Gladys Leona Atwood. Sharon was number seven of nine children.
Sharon grew up in Ogden Utah and moved to Franklin Idaho in 1964 where she met her eternal companion, Terry B. Chatterton. They were later married in the Logan Utah Temple June 25, 1965. Sharon and Terry had 3 children. Sharon was a member of the Church of Jesus Christ of Latter-day Saints, and held many church positions. Sharon was a homemaker and her passions were quilting, sewing, scrapbooking and crafts. Her children and grandkids were the highlight of her life. The family reunions she held were legendary. She was a temple officiate with her husband for seven years and did many years of extraction. Sharon loved Family History.
Sharon is survived by her husband Terry B. Chatterton, (Richmond, Utah). Her children Jerry, (Madelyn) Chatterton (Preston, Idaho), David (Judy) Chatterton (Richmond, Utah) and Candice (Terry) Smith, (Flagstaff, Arizona). 9 grandchildren and 11 great grandchildren. Sister Betty (Mervin) Guston, Gloria Jean Brown, and brothers, Dallas Atwood, Douglas (Debbie) Atwood. Sharon was preceded in death by her parents Lawrence and Glady Atwood, granddaughter Tory Chatterton, siblings Lemar Atwood, Jarold Atwood, Floyd (Vivian) Atwood and Deon Hamilton.

A short viewing will be held Friday, November 19, 2021 from 2:00 to 2:45 at Webb Funeral Home, 1005 S. 800 E., Preston, Idaho. Burial will follow in the Franklin Idaho Cemetery. Memories and condolences may be shared with the family at webbmortuary.com

To order memorial trees or send flowers to the family in memory of Sharon Atwood Chatterton, please visit our flower store.
Send a Sympathy Card