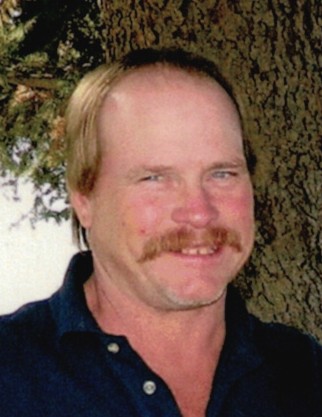 Shannen enjoyed diesel mechanics, hunting and fishing as well as International Tractors and cows. He was always willing to serve anyone in any way that he could.

He held various positions including Director on the Lower Bear River District and as President of the Small Pumpers on the Bear River. He was also a delegate for the Dairy Farmers of America (DFA).

He is survived by his wife, Julie Pitcher of Cornish, Utah; by his parents, Larry & Linda Pitcher of Cornish, Utah;  by two sons and three daughters, Kolby (Cristina) Pitcher, of Salt Lake City,Utah; Krystle (Tyler) Hoskin of Justin, Texas; Katelynn  (James) Somers of Logan, Utah; Kandi (Dale) Wallentine of Richmond, Utah; and Zakary (Tanecia) Pitcher of Lewiston, Utah. He is also survived by 15 grandchildren and by a brother, Chad (Suzette) Pitcher of Smithfield, Utah.

To order memorial trees or send flowers to the family in memory of Shannen Larry Pitcher, please visit our flower store.
Send a Sympathy Card