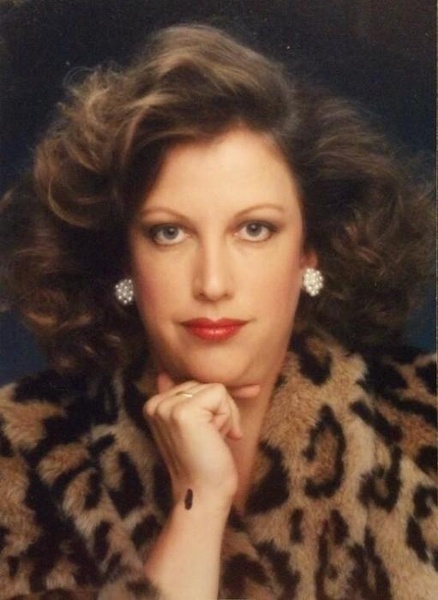 Sara Mae Schimmer passed away Sept. 23, 2016 at the Virginia Hospital

Moved to the mainland in 1954 to Glendale, California with her parents, Ofa Winward Schimmer and Anthony Joseph Schimmer and her three older siblings:  Stephen, David and Kathleene.  She attended Mark Keppel Elementary School, Eleanor J. Toll Jr. High School and graduated from Herbert Hoover High School in 1970.  All three schools are located in Glendale. She earned a Bachelor's and Master's Degree in Counseling from Brigham Young University in Provo, Utah and served a mission in Austria for the Church of Jesus Christ of Latter-day Saints in the late 1970's.

Sara moved back East to work for Senator Orrin Hatch in his D.C. office and then worked for United Airlines from which she took an early retirement.  Sara was an avid traveler and spent her time helping in service organizations for children.

She also enjoyed teaching people of the Muslim religion about Jesus Christ. She suffered from ovarian cancer 6 years ago which went into remission.  Unfortunately, the cancer returned this year. However, last week Sara suffered a major stroke and passed away peacefully with her friends by her side in the early morning of Sept. 23 from complications of the stroke. She was preceded in death by her parents Ofa Winward and Anthony (Tony) Schimmer and a brother, Stephen Winward Schimmer.  She is survived by a brother, David (Gudrun) Schimmer of Moorpark, California and a sister Kathleene (Mark) Schimmer Haslam currently serving an LDS Mission in Brazil.  Her grandparents were Bryan Hunsaker Winward and Elsie Mae Farmer, formerly of Clifton, Idaho.

To order memorial trees or send flowers to the family in memory of Sara Mae Schimmer, please visit our flower store.