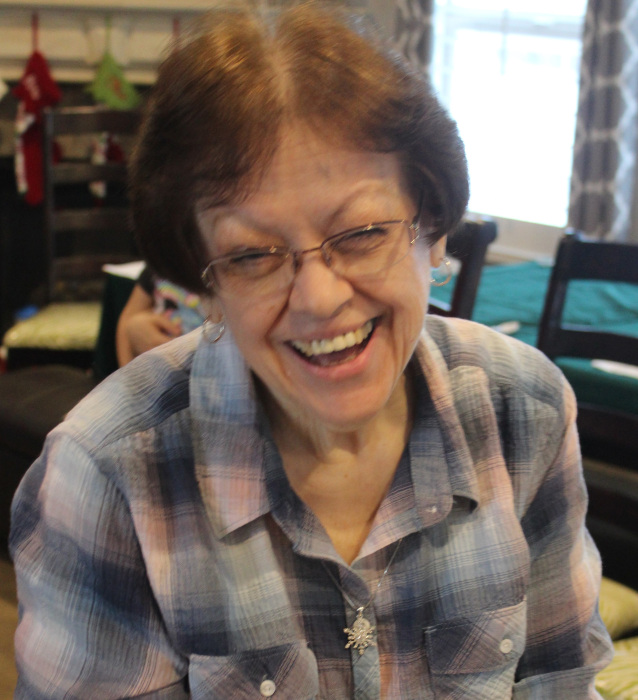 Sandra Balls was born November 19, 1949 in Logan Utah and died August 19, 2020 in Preston Idaho. She lived her early years in Logan Utah and then her family moved to Preston Idaho. She graduated from Preston High School in 1968. After high school she attended Utah State University.  She then moved to Roy, Utah and was employed with the phone company. She was very active in the Church of Jesus Christ of Latter-Day Saints and held various callings such as ward missionary, primary teacher young women’s leader and temple worker.  She was preceded in death by her parents Marlin James Balls and Lola L. Benson Balls. She is survived by her sister Paulette Lola Barnes (Paul) of Morgan Utah, a brother Jeffrey James Balls (Ruby) of Pingree Idaho and Ora John Balls (Colleen) of Preston Idaho.

To order memorial trees or send flowers to the family in memory of Sandra Balls, please visit our flower store.
Send a Sympathy Card