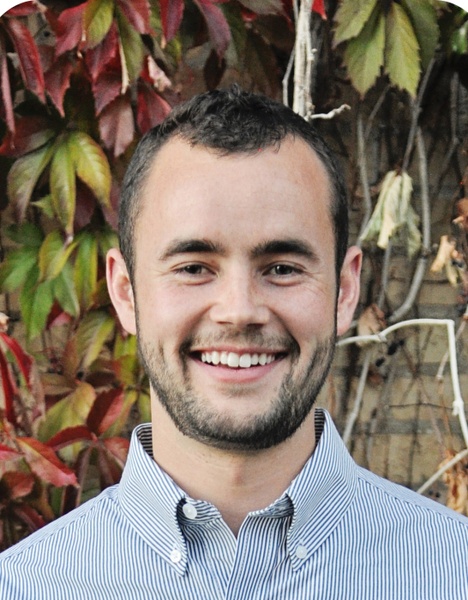 Ryan Gregory Roberts, 24 years old, died from injuries sustained in doing what he loved most, skiing at Snow Basin, on Saturday, December 31, 2016. Ryan resided in Ogden, Utah, while attending Weber State University.  Ryan was born February 15, 1992, in Logan, Utah, to Laura M. Holz Roberts and Gregory L. Roberts. Ryan was the second of four children with an older brother, Joshua, and 2 younger sisters, Danielle and Samantha.

He attended West Side High School and was active in pep band playing the trumpet and the guitar. Ryan was part of the wrestling team where he placed fifth in the state finals during his senior year. He was called to serve a mission for the Church of Jesus Christ of Latter-Day Saints at 19 years old. He served in the Great Ohio, Columbus Mission. Ryan’s bright light and love of the gospel radiated as he served the people of Ohio. Ryan had a great love for life and God’s artwork.  He loved to travel and climb new mountain tops and see new scenery.  He was a friend to everyone.  He had a gift of making all he came in contact with feel loved and important.  He loved music, cars - especially his BMW “Ms. Blanca”, computers, motorcycles, skiing Snow Basin, his dog Finn, and his “Momma Laura”. Ryan adored his family!  He was always the life of our party. The source of his light and love for life came from his deep testimony of the Savior, Jesus Christ, that was engraved in his heart! Ryan’s greatest gift was his courage.  He had the ability to use this gift to teach our Heavenly Father’s plan of happiness. His smile and personality were infectious and would light up even the darkest of days.

Ryan is survived by his parents, Laura and Greg Roberts of Weston, ID; his brother Joshua Roberts (Stephanie) of Pomona, California; and his sisters Dani and Sami Roberts. He was preceded in death by his grandparents, Tom & Sharon Holz, and his grandfather, Dean Roberts.

To order memorial trees or send flowers to the family in memory of Ryan Gregory Roberts, please visit our flower store.