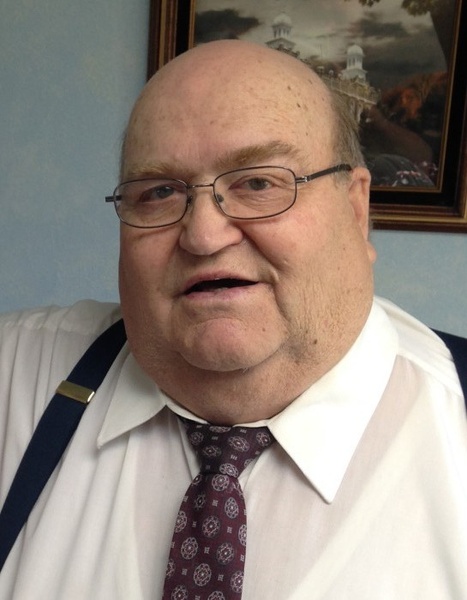 Ross Garth Coleman, 75, passed away peacefully on Sunday, April 5, 2020 at the Franklin County Transitional Care Center in Preston, Idaho. He was born on September 13, 1944 in Magrath, Alberta Canada to Garth George and Lela Adele Gurney Coleman. After high school, Ross served a mission to Sydney, Australia. He married Irene Purser on May 10, 1968 in the Logan LDS Temple.

Ross loved the outdoors and the many activities that it entailed. He especially liked camping, hunting and fishing. His dream goal was to buy and sell cattle, pigs and goats as well as other livestock that he thought he could make a dollar selling. He loved being around his grandkids and great granddaughter and enjoyed watching his grandsons in their various high school sports. He served in many various church callings including teaching primary, which he loved so much, and as a ward clerk. He enjoyed regularly attending the temple. We always remember how much he loved to play games with his family and was a great story teller - from trapping skunks to making homemade rootbeer. He was a licensed and bonded livestock dealer and auctioneer. He looked forward to auction day each week where he would travel to Blackfoot, Smithfield or Willard to livestock auctions where he would get to see his many friends he had there.

Family funeral services will be held Friday, April 10, 2020 at 11:00 a.m. at Webb Funeral Home in Preston. Due to Covid-19 and CDC guidelines, only 10 persons will be allowed in the viewing room at a time so please allow for extra time.  Interment will be in the Preston Cemetery. Memories and condolences may be shared with the family at webbmortuary.com

To order memorial trees or send flowers to the family in memory of Ross Garth Coleman, please visit our flower store.