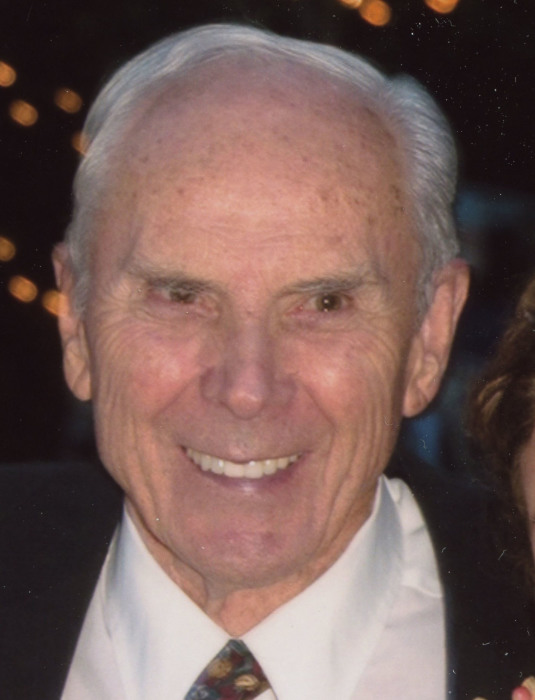 On January 19, 2017, Ronald Lee Gage passed away.  He was born on January 23, 1933 in Franklin, Nebraska during The Great Depression.  His parents were Charles and Lula (Lynch) Gage.  The difficulties of the Dust Bowl caused the family to move to Boise, Idaho in 1936, where Ron completed his 12 years of schooling.  After high school graduation in 1951, he was employed by Mountain States Telephone and Telegraph, first as a draftsman and then as a lineman, working through northern Cache Valley, Downey, Montpelier, Grace, and all the surrounding area and communities.  While  in Grace, he met the Gillett family, and was impressed with the feeling in their home, and attitude about religion.  He became interested, and, after learning about the gospel from the local seminary instructor, Ernest Skinner, he joined the Church of Jesus Christ of Latter-Day Saints.  He married Marilyn Mae Gillett  on May 24, 1954 in Logan.  They had four children, David, Julia (Mike Carruth), Andrea (Ken Krull), and Jennifer. They later divorced.

Ron served two years in the Army near the end of the Korean Conflict.  He remained stateside, being stationed in El Paso, Texas and San Luis Obispo, California.  After his discharge, he was employed by Morrison Knudson, working as an engineer In western Idaho on the Hells Canyon project.  He made the decision to go to dental school, and with his wife and children, moved back to Boise, where he attended Boise Junior College (2 years)  using the GI Bill, and then to the University of Washington in Seattle, where he completed his schooling in half the usual time, graduating with a D.D.S.  The family moved to Olympia, where he practiced dentistry for 32 years, retiring at the end of 1994.

On January 10, 1981, he  married Elizabeth Blood, adding five children to his family, Brig Consoliver, Pat Consoliver, Dorothy , Sara, and Tony Gage.    After retirement in 1994, time was divided between a new home in Preston, Idaho and Mesa, Arizona.  In 1995, the decision was made to sell the Arizona home.

In addition to his successful career as a dentist, Ron fabricated jewelry, using the lost wax casting technique, as well as other fabrication. He was skilled at woodworking, and shared  pens, and bowls, as well as rings with friends and family.

Ron’s testimony of the Gospel was important to him.  He served in many capacities, including Bishop, Counselor, Branch President, and teacher.  He always said that his Primary class was his favorite.

A memorial service will be held on Friday, January 27, 2017, at 12:00 noon at the Preston 1st, 5th, and 8th ward building 213 South 200 East in Presotn under the direction of Bishop Jeff Lords. In lieu of the viewing, there will be an opportunity to share time with the family in the Relief Society room after the service. Arrangements are under the direction of Webb Funeral Home. Memories and condolences may be shared with the family at www.webbmortuary.com

To order memorial trees or send flowers to the family in memory of Ronald Lee Gage, please visit our flower store.
Send a Sympathy Card