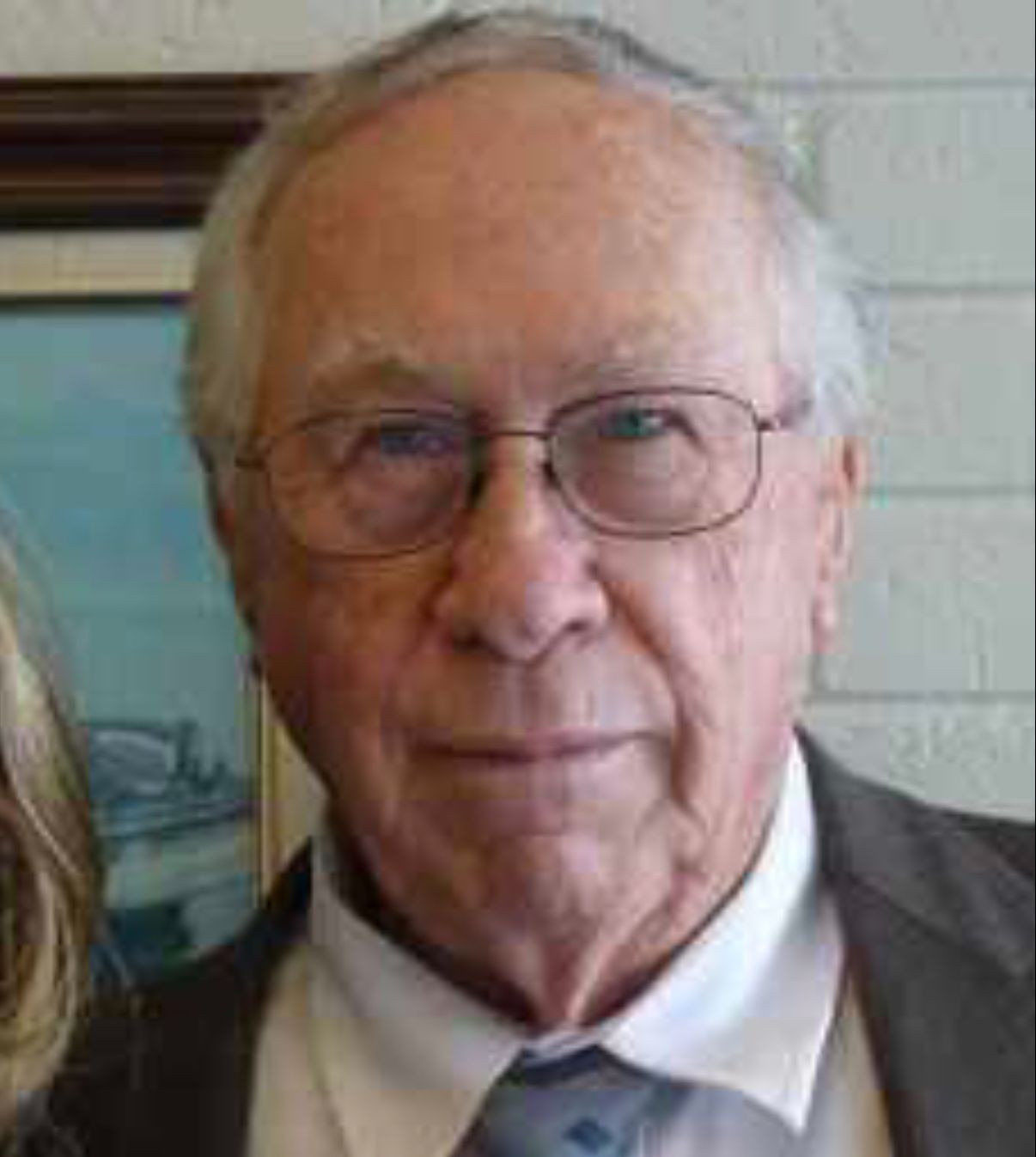 Robert Vernon Mozingo was called home on December 10, 2021. He passed away peacefully with family by his side. He was born April 29, 1940, to Vernon Ira and Edith Ellen (Nellie) Willis, in San Francisco, California.

He grew up in San Bruno, California until his junior year of high school. Bob met his high school sweetheart in San Bruno. Robert Vernon Mozingo and Bernice Merrie Tait were married March 10, 1962. He became a member of The Church of Jesus Christ of Latter-Day Saints in 1963. Their marriage was later solemnized in the Logan temple in the summer of 1969.

Bob had a love for the outdoors, hunting, horses, sports, four-wheeling, and spending time with his family and grandkids. Bob’s employment started with Pacific Bell in California where he worked on projects such as the San Francisco Airport. Bob came across an article for duck hunting in Utah and immediately put in a request for a transfer to Ogden, Utah. Later they purchased a farm in Honeyville where they raised a family for 38 years. Bob was very involved in church athletics and youth programs. He served four years as a missionary at the Cinnamon Creek campgrounds and served four years teaching seminary to special needs adults. He was a volunteer for the Franklin County Senior Citizen Center for 15 years. In his later years he served as a temple worker in the Logan Temple. His favorite pastime was trapping gophers on the farm with his two black labs.

He is survived by his wife Merrie of Preston Idaho, by three son and three daughters, Robin Mozingo of Corrine, Utah, Matthew (Cindy) Mozingo of Hyrum, Utah, Kellie (Patrick) Dunston of Springville, Utah, Korie (Tony) Rawlings of Preston, Idaho, Trev (Carly) Mozingo of Sandy, Utah, Kami Jo Mozingo of Logan, Utah, with 20 grandchildren and 5 great grandchildren. He was preceded in death by his parents and his sister Deloris Root. The family would like to thank the staff at Franklin County Medical Center. They would also like to thank the ward, family, and friends for all their love and support.

Funeral services will be held on Monday, December 20, 2021 at 11 am in the Preston Third Ward Chapel, 155 N. 2nd W., Preston, Idaho. The services will be streamed live and may be watched Monday at 11 am (MST) by clicking on the following link:

Viewings will be held on Sunday from 6-8 pm at Webb Funeral Home, 1005 S. 800 E., Preston, Idaho and Monday from 9:30-10:30 a.m. at the church. Burial will be at Calls Fort Cemetery in Honeyville, Utah located at 5510 North US Highway 38. Memories and condolences may be shared with the family at webbmortuary.com

To order memorial trees or send flowers to the family in memory of Robert Vernon Mozingo, please visit our flower store.
Send a Sympathy Card