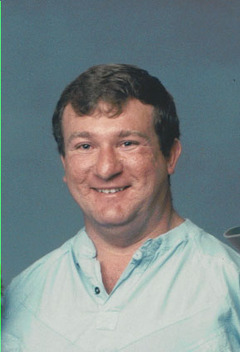 Richard Allen Zoellner, 59, passed away unexpectedly at his home on Wednesday, August 19, 2015. He was born on September 9, 1955 in Saginaw, Michigan to Leroy Norman and Jacqueline Mary Turner Zoellner. He married Diana Jean Vanderpool on Jan 15, 1977 in St Charles Michigan. They had 2 children Richard and Peggy. They were later divorced.

Richard loved the outdoors. He always enjoyed camping and riding four wheelers. He loved antiques and was always looking for his next great find. He was also interested in genealogy and learning about his family and ancestors.

To order memorial trees or send flowers to the family in memory of Richard Allen Zoellner, please visit our flower store.
Send a Sympathy Card