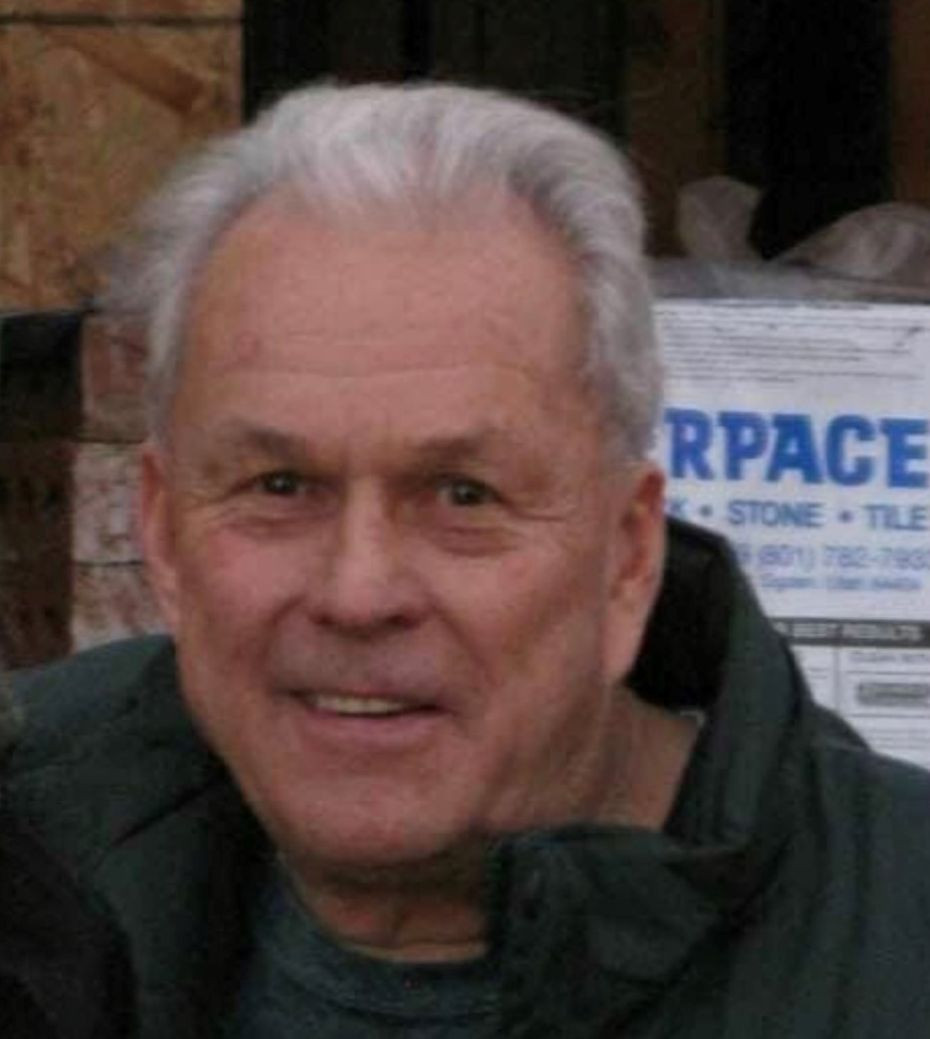 Richard “Rick” William Garbett’s journey with family and friends ended July 25, 2021, in Ogden, Utah at the age of 79. He was born November 21, 1941 in Thatcher, Idaho, the first of six children to Richard “Dick” E. Garbett and Vernona Mendenhall Garbett.

He married Maxine Rasmussen on Dec. 8, 1960. They had four children: Susan, Sarah, Todd and Mandy. Then later, he married Lisa Weaver on Jan. 7, 1987. They had one daughter, Kelsie Jordon.
Rick had a distinguished career in the Air Force. He enlisted at Fort Douglas, Utah on July 7, 1960, right out of high school. He began his career with basic training at Lackland AFB, Texas. He was a Viet Nam Veteran stationed ad Da Nang, Viet Nam, for thirteen months. He also served at Chanute AFB, Illinois; Seymour Johnson AFB, North Carolina; Okinawa, and Hill AFB. He retired, ending his Air Force career as Chief of the 533rd Field Training Detachment (FTD) at Hill AFB, Utah. He was a Chief Master Sergeant.
After twenty-five years as a superb volleyball player, Rick coached both men and women USA teams consisting of members of every military branch of service for the XIV and XV CISM championships. He was also in charge of the Honor Guard at Hill AFB, Utah for many years. He was a mentor and friend to all of his FTD family throughout his life. He was a patriot who loved his country and served honorably for thirty years.
After his retirement, he worked at Southwest Research in Layton, Utah and later taught Kids at Risk in Pocatello, Idaho, before starting a new career as a Department of Defense (DoD) employee at Hill Air Force Base.
On December 6, 2002, he married his eternal companion, Katherine “Kat” Jo Riddle in the Manti Utah Temple. In 2009, they built their dream home in Preston, Idaho and commuted back and forth to Utah, where both he and Kat retired as GS-12s from Hill Air Force Base on April 30, 2012.
Rick’s testimony of the Gospel was important to him. He served in many capacities throughout his life, including bishop, counselor, seminary teacher, primary teacher with Kat, and a Boy Scout leader with Kat. He always said that his primary class as his favorite. It was rewarding for him and his wife to serve in their scouting involvement and primary teaching together. He was an active member and priesthood holder in the Church of Jesus Christ of Latter-day Saints
Our dad, grandpa, husband, brother and friend is dearly loved. He would rather give than receive, serve than be served. His life was fulfilling and enjoyable. He loved riding Harley’s since high school and with his wife, Kat. He was happiest when helping others. He unselfishly gave of his time, talent, money and energy to serving his family, church and community. He had the most loving heart and touched many lives. He loved the young and old, and considered everyone his friend. He never met a stranger. He loved reading western books and collected guns and knives. His collection is unmatched. He enjoyed playing both his coronet and harmonicas, and listening to instrumental music as well as country western music, his favorite. We cherish our memories of him; his example will inspire his family and all who know him as we continue our journey.
He is survived by his wife, Katherine “Kat”; children: Susan (Paul) Braden, Sarah (Jason) Poulsen, Todd (Jennifer Barlow) Garbett, Mandy Garbett, Kelsie (Bradley) Larsen, and step-child, Heather Walker (Jerail) Batie; twenty-three grandchildren, eleven great-grandchildren and by his brothers and sisters, Candice Rindlisbaker, Rene (Danny) Smoot, Claude (Jane) Garbett, and Bea (Kevin) Jasperson. He is preceded in death by his parents and by his brother, Jeff (Faye) Garbett.
A sincere thank you to the residents, caregivers and staff of the George E. Wahlen Veterans Home in Ogden, Utah, and the McKay-Dee Hospital in Ogden, Utah for their loving kindness and care. He considered each of you his friend. In lieu of flowers, donations may be made to the Parkinson’s Disease Foundation (www.parkinson.org).

Viewings will be held Monday from 6-8 p.m. at Webb Funeral Home, 1005 S. 800 E., Preston, Idaho and Tuesday from 10:30-11:30 a.m. at the church. Military rites and interment will be Tuesday at 3 p.m. in the Lago, Idaho Cemetery. Memories and condolences may be shared with the family at webbmortuary.com

To order memorial trees or send flowers to the family in memory of Richard "Rick" William Garbett, please visit our flower store.
Send a Sympathy Card