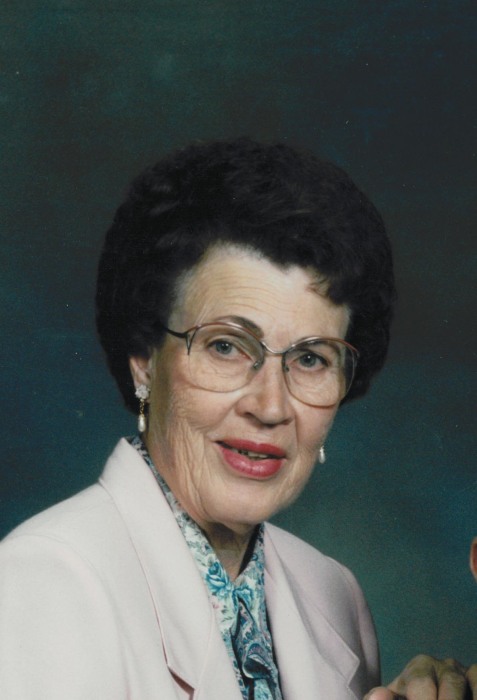 She lived in Preston, Idaho for about sixty years before relocating to Logan, Utah.  For several years she spent winters in St. George, Utah.  She was a member of the Church of Jesus Christ of Latter-day Saints having served in the stake and ward Young Women organizations.  She served a full-time mission in the North Central States Mission.  She enjoyed making hand-braided rugs, quilting, sewing and crafts.

She is survived by two sons, Curtis L (LaPreale) Corbridge of Mountain Green, Utah; Thayne C (Colleen) Corbridge of Moxee, Washington; by a daughter-in-law, Shauna Corbridge (Michael) Blauer of Declo, Idaho; twelve grandchildren and by twenty-seven great-grandchildren.  She was preceded in death by her husband, by a son, Paul Corbridge; by her parents and by five brothers and two sisters.

To order memorial trees or send flowers to the family in memory of Rena Jewel Corbridge, please visit our flower store.
Send a Sympathy Card