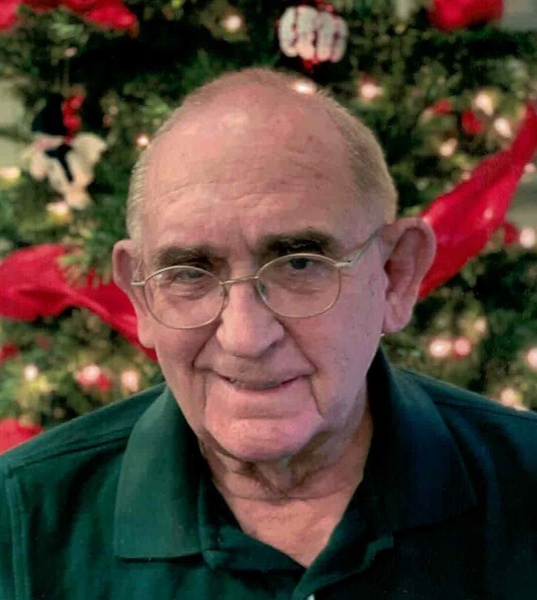 He married Clara Etchells on October 2, 1958 in Providence, Rhode Island. Their marriage was later solemnized in the Logan Utah Temple.
He enlisted in the Navy and served four years towards the end of the Korean War. He enjoyed flying airplanes and had his pilot’s license. He was a great story-teller and enjoyed telling stories. He had a great love for music and he enjoyed being a chorister. He was an active member of the Church of Jesus Christ of Latter-day Saints and had a strong testimony of the gospel. He served faithfully in many callings over the years. He was serving as the Elders Quorum President of the Legacy 1st Branch at the time of his death.
He is survived by his daughter, Marjorie (Ron) Evans of Preston; by a son, Charles Carlson of Preston; and by four grandchildren. He was preceded in death by his wife, Clara; by a son, Darrell Carlson; by a brother, Duane Clifton Carlson and by a sister, Evelyn Allred.

Funeral services will be held on Thursday, October 14, 2021 at 11 a.m. in the Preston Third Ward Chapel, 155 N. 2nd W., Preston, Idaho. A viewing will be held Thursday from 9:30-10:30 a.m. at the church. Military rites and interment will be in the Preston Cemetery. Memories and condolences may be shared with the family at webbmortuary.com

To order memorial trees or send flowers to the family in memory of Ray LaMar Carlson, please visit our flower store.