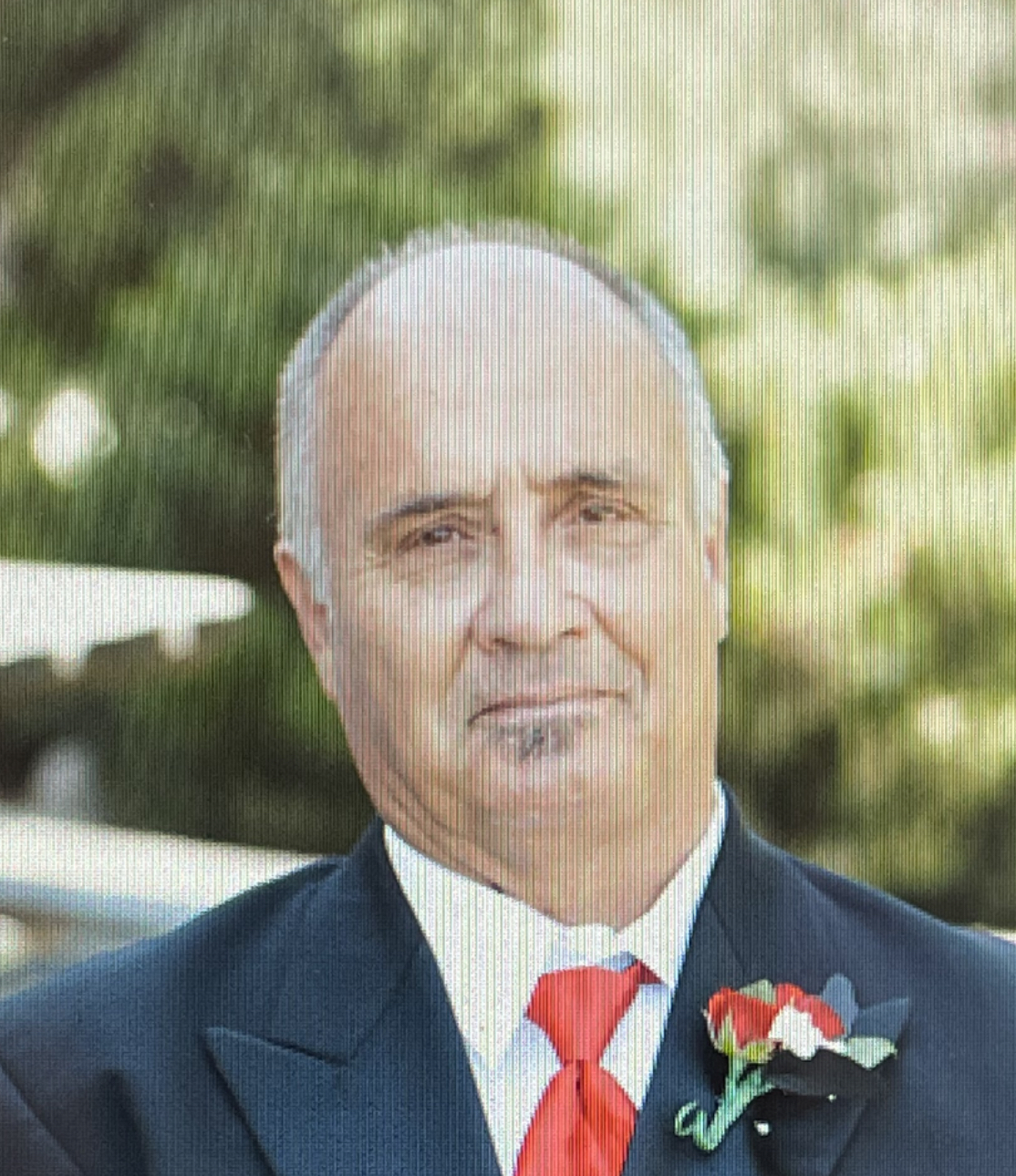 Randy was born November 29, 1955, in Price, Utah to Willilam Claude “Charlie” Nelson and Eldean Blackburn, he lived in Clear Creek and Fairview, Utah before moving to Salt Lake City where he was raised in the Rose Park area.  He loved sports and played baseball and football in little league and at West High, under coach Gene Plaga, played on the state championship football team of 1973.  He was an outstanding baseball player and his abilities earned him a sports scholarship to Utah State University.

He served a mission for the Church of Jesus Christ of Latter-day Saints in Pennsylvania, Pittsburgh, under Kenneth and Audrey Godfrey, who were wonderful examples to him.  He made lifelong friendships with companions Michael Hiett and Pete Vanderhorst.

After returning, Randy secured a job as a skilled helper at Oneida Station for Utah Power and Light in 1978.  He worked there for 39 years and retired as the foreman.  This was a perfect place for the hunting and fishing he loved to do. On April 3, 1980, he married Kristy Lyn Metcalfe in the Salt Lake Temple. They celebrated 42 years the day before his cancer diagnosis.

His greatest joys were his children and grandchildren.  Randy enjoyed being the fun neighborhood dad and was always thinking of fun things to do with his kids and the kids from the neighborhood. He loved kids and was privileged to coach the Young Men of Riverdale and Preston 4th Wards. He was especially proud when his “Idaho farm boys” during the regional softball championships when they schooled the city slicker team, winning 35-4.  He has proudly coached T-ball, girls softball, little league baseball little league football, and Preston High Powder Puff football.

We express our gratitude to Dr. David Beckstead and staff, and to the wonderful nurses and CNAs who cared so tenderly for him at the end of his life.

To order memorial trees or send flowers to the family in memory of Randy Nelson, please visit our flower store.
Send a Sympathy Card