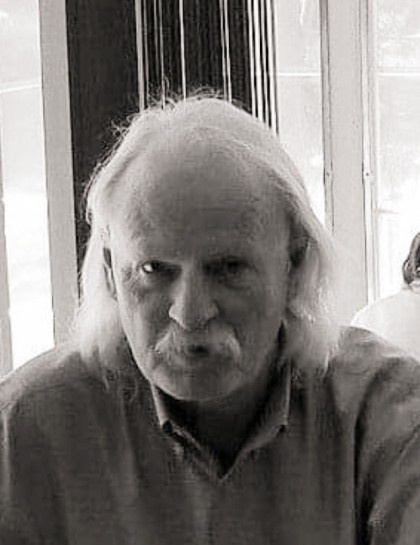 Randall M. Jones, 65, of Richmond, Utah passed away suddenly April 27, 2019 with his wife by his side. Randy was born Feb, 18, 1954 to Max M. Jones and Francis Cole Jones.  He grew up in Logan, Utah, graduated from Logan High School,  and worked many years for Albertson's and Safeway.  Randy was actively involved in scouting and earned his eagle scout growing up.  After high school he attended Utah State University where he received his bachelor's degree in psychology and master's degree in family and human development prior to earning his doctorate in educational psychology at the University of Arizona. He began his long career in research on identity statuses when he went to work for the Navy Substance Abuse Prevention program and continued this research in several Arizona schools until it was incorporated into drug prevention programs in schools statewide by  the Arizona Department of Education in 1986.  He moved back to Logan, Utah to continue his research and teaching career with the Family Life department at  Utah State University in 1990.  Randy was actively involved in the graduate program mentoring countless students.  He was awarded the graduate mentor of the year in 2009.

Randy and Terri found each other thanks to a mutual friend and were married in 1993.  They shared  25 amazing years together.

A celebration of his life will be held on Friday, May 10, 2019 at 12:00 noon at Webb Funeral Home in Preston Idaho. A visitation will be held from 10-11:30 also at the funeral home. Memories and condolences may be shared with the family at webbmortuary.com

Heartfelt thanks to the many people in Preston who stepped in to help us and the staff at Franklin County Hospital for the wonderful care and kindness.

To order memorial trees or send flowers to the family in memory of Randall Max Jones, please visit our flower store.