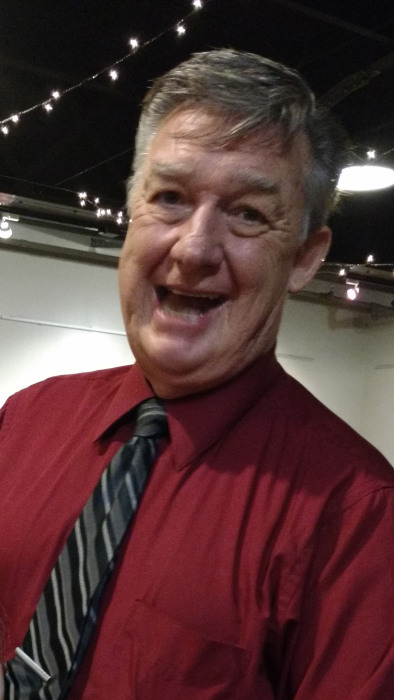 Rand “Randy” Miles Jensen a loving husband, son, father, grandfather, brother, and friend passed away on July 18, 2017. Randy was born on September 5, 1950 in Price, Utah to Dale and Donna Jensen. Randy grew up in Wellington, raised his children in Price, and moved to Franklin, ID after marrying his wife, Tracie.

Randy graduated from Carbon High School, received his Associate of Science at the College of Eastern Utah, and then attended Utah State University before serving an LDS mission in Roanoke, VA. When he returned he attended Brigham Young University where he received his bachelor’s degree in business. Several years later he returned to school to pursue his passion of helping others and obtained his master’s degree in social work through the University of Utah. Randy was married to Suzanne Jensen for 25 years and they had five children together. He remarried in December 2007 to Tracie Jensen of Preston, ID and through that marriage he gained five stepchildren.

Randy was a deep thinker with a big heart. He taught his children the value and importance of pushing limits, to be true to yourself, especially if being true to yourself meant that you could help those who couldn’t help themselves. Randy found joy in spending one-on-one time with his wife, Tracie, being surrounded by family and friends, playing with his grandkids, teasing his loved ones, riding his motorcycle, telling stories of when his children were younger, and seeking solidarity with nature. He had a special sense of humor and a genuine, contagious laugh that will be missed and remembered by all who had the pleasure to experience it.

Randy is survived by his loving wife Tracie; his mother, Donna Jensen; his children, Kirk Jensen, Tiffany (Christopher) Fausett, Carissa (Zachary) Westerfield, Daaron Jensen, and Sarah Jensen (Bren Pruitt); his sister, Dalana (Richard) Sicilia; his grandchildren, Andrew, Kara, Abigail, Zuri, and he is expecting “a baby girl from his baby girl”; his stepchildren, Courtney (Jayson) Dursteler, Whitney (Jason) McGowan, Nikelaos (Hector) Ransom-Paredes, Bracken (Nathan) Christensen, and Taylor Ransom; his 14 step grandchildren with one on the way, many nieces and nephews, and numerous friends and loved ones. He is preceded in death by his father, Dale, and his brother, Fred.

A memorial service will also be held in his honor on Tuesday, July 25, 2017 at 12:00 p.m. at the Franklin LDS Stake Center located at 112 East Main Street, Franklin, ID. All friends and family are invited to come celebrate Randy’s life and share memories between 10:30 a.m.-11:45 a.m. in the Relief Society room at the stake center. Everyone is welcome to attend the luncheon after the service.

To order memorial trees or send flowers to the family in memory of Rand "Randy" Miles Jensen, please visit our flower store.
Send a Sympathy Card