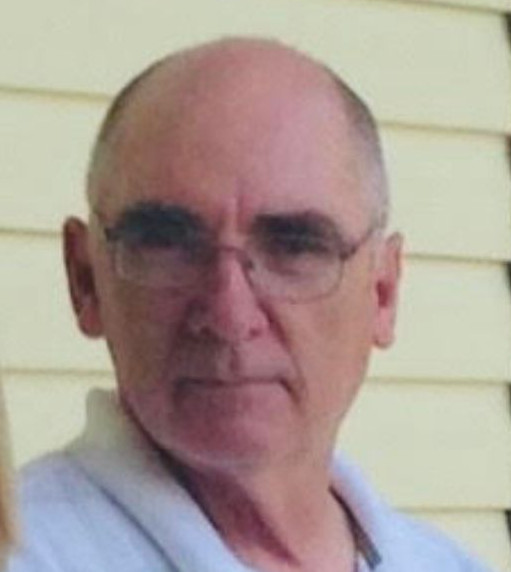 Ralph Clayton Riser Jr, known lovingly by all family and friends as “Bud”, passed away on January 14th 2022 in his home surrounded by family.
Bud was born on December 20th 1943 in Caliente, Nevada to Ralph Clayton Riser and Mary Linnell Riser. He was the third child of four, with two older sisters and a younger brother.
At the age of six his family moved to Salt Lake City, Utah, where his father worked for the Union Pacific Railroad. Bud spent the remainder of his school age years in Salt Lake and graduated from Olympus High School in 1963.
After high school, at the age of 19, Bud served a 2-1/2 year mission for The Church of Jesus Christ of Latter Day Saints in the Austria Mission. Upon returning home from his mission, Bud entered The United States Army and served his country for three years as a field medic with one tour in Vietnam from 1966 to 1967. After returning stateside, Bud was stationed at Fitzsimons Army Medical Center in Aurora, Colorado where he took care of the returning wounded.
In the Fall of 1969, while attending LDS Business College in Salt Lake, Bud met his eternal companion Rhonda McCombs. Bud and Rhonda were married in the Salt Lake City temple on March 16th 1970.
In 1976 Bud and Rhonda settled their family in Downey, Idaho, where Bud opened his own barbershop and was affectionately known around town as “Bud the barber.”
Bud and Rhonda continued to live the next 42 years in Downey, where they raised their five children and where Bud had many opportunities to serve in his church and community. Some of these included serving as ward clerk and as a member of the stake high council, and also serving as the Downey 2nd Ward Bishop. He also cherished his years teaching children in the Primary. Bud also served on the Downey city council and served as Downey Mayor for six years.
Bud was an avid artist who loved painting and drawing. He loved being outdoors in his garden and had a wonderful “green thumb”, which he inherited from his beautiful mother. Anyone who was a regular in his barbershop will remember all of his beautiful plants. Bud loved fishing, camping and spending time with his family. He will be greatly missed by all who knew him.

He is survived by his wife Rhonda, his five children Adam (Denise), Amy (Roel), Aaron (Kenzie), Phillip (Jessica) and Ryan, Nephew Demian (LeAnn), 11 grandchildren, 4 great grandchildren, and sisters LaRae Challis and Mardine Winkelkotter.Preceded in death by a brother and Sister-in-law, Randy and Marlene Riser, and his parents Ralph and Mary Riser.

Funeral services will be held Saturday, January 22, 2022 at 11 a.m. in the Downey 2nd Ward Chapel, 485 East Center Street in Downey, Idaho. A viewing will be held on Saturday from 10-10:45 a.m. also at the church. Interment will be in the Downey Cemetery. Memories and condolences may be shared with the family at webbmortuary.com
Special thanks from the family to the wonderful nurses and aides from FCMC Hospice Services.

To order memorial trees or send flowers to the family in memory of Ralph Clayton Riser Jr. , please visit our flower store.
Send a Sympathy Card