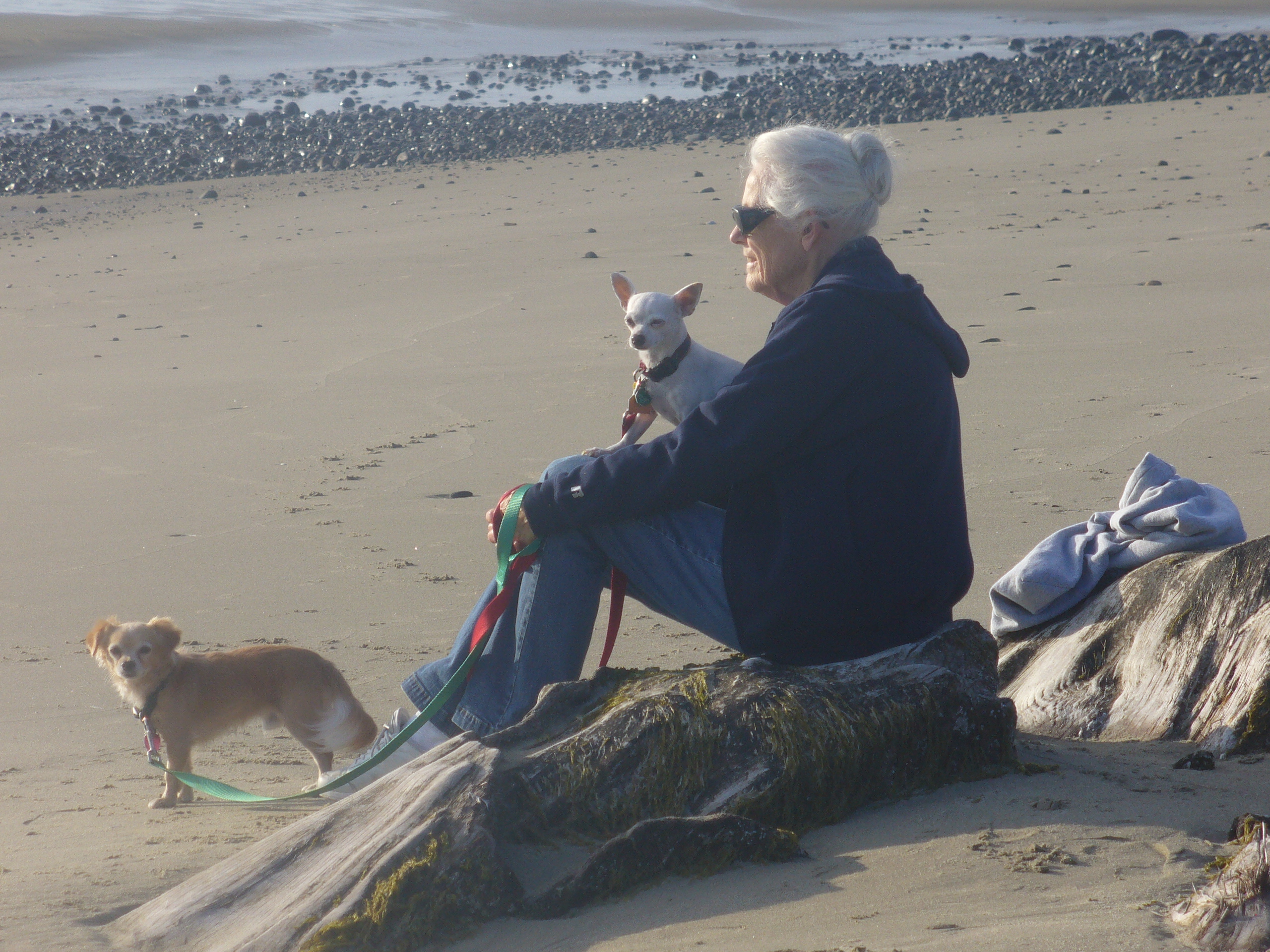 Heaven gained an angel when Phyllis Jeanne Schulz Acock passed away Thursday, June 10, 2022.  She was joyfully reunited with her husband, Bob, great grandson, Oliver, her parents, her precious pet dogs, and many others who passed before her.

Phyllis was born on her family homestead in Brainard, Nebraska, on November 20, 1928.  Mom always preferred to be outside rather than inside learning to sew or cook (although she learned to do both well.)  She would often hitch up her pet sheep to her little wagon and ride around the farm.  She described the joy of finding her pet pony, Penny, tied up to the clothesline one Christmas.  Since they lived about 4 miles outside the town of Brainard, she rode the pony into high school.

Mom always spoke with fondness of her years attending Schulzville one-room school house. She could describe in detail how the desks were all lined up, the teacher, the big blackboard, and the pot belly stove for heat.  She also reminisced about the time one of the boys tripped her at recess and broke her ankle.  Not sure if she ever forgave him for that!

After their farm was sold, Mom moved to David City, Nebraska, with her mom while her dad was away helping to build the Alaska Highway.  When he returned, they moved to Idaho Falls where she graduated from high school.  She pledged Phi Beta Phi at the University of Idaho in Moscow, Idaho, in the fall of 1947.  This sorority just happened to be next door to the Phi Kappa Tau fraternity.  We had no idea that mom had such a mischievous side.  She met Dad, Robert Acock, by throwing a snowball at him to get his attention!  So began a love story that would last 70 years.

Mom and Dad lived in Moscow after marrying December 26, 1948, in Idaho Falls, Idaho. When Dad graduated, they moved to Gooding, Idaho, where Judy joined the family in 1953.  When Dad had the opportunity to buy the Farmers Insurance Agency in Preston, Idaho, they relocated there. In 1959 Jeffrey Robert was born and their family was complete. Raising their children was one of their greatest joys.

Little did they realize their family would grow to be as big and as happy until Judy married Leon and Jeff married Linda. It was then, Grandmom's angels began to arrive...Amanda, Megan, Jessica, Staci, Caitlin, and Courtney.  But it didn't stop there.  Great grandbabies added to her joy...16 and counting!  There was a sign in her beautiful backyard that read "Grandmom's Angels".  No conversation or phone call ever ended without Grandmom saying, "Love you, Angel!"

Mom was always active.  She belonged to Literary Clubs, Bridge Clubs, P.E.O., and supporting Dad with his business and civic volunteer endeavors. She loved serving on the board for the Friends of the Library for several years, and was so proud to be a part of helping make the new Larsen-Sant Library a reality.  She was the treasurer for the Presbyterian Community Church for 40 years.  Our homes have special counted cross-stitch treasures made by Grandmom's loving care.  She and Dad spent many an hour scouting out antique stores. Even as Mom's knees made it harder to walk and get around, she would convince Jeff and Linda that they needed to stop at just one more antique store!  She loved to shop and loved getting a good bargain even more!  This included adding to her stash of Christmas socks.  She made sure everyone in the family had a new pair of Christmas socks each year, and loved to share them with her friends.  She took up knitting even as her sight was failing, and spent many mornings with the Presbyterian Church Knit Wits knitting sweaters for children in need.

Her favorite pastime of all was working along Dad taking care of their beautiful yard.  Jeff, Judy, and five granddaughters had wedding and/or receptions in the yard. It just wasn't the proper birthday party unless it was on Grandmom's deck.  The kids would always check to see how many raspberries they could find.  Many an afternoon was spent out on the lawn in a game of softball, volleyball, or just playing chase.  Although Grandmom was unable to upkeep her yard like she used to, she still had geraniums ready to plant and had been out picking up the pine cones to get ready for this summer.

At 93 years old, with a vibrant memory and a heart of gold, Grandmom returned home.  Our many, many thanks to all those who had a part in her care.  A special thank you to Dr. Beckstead, his staff, and all the wonderful people at the Franklin County Medical Center. You all took such good care of our Mom and Grandmom.  We are extremely thankful.

A Celebration of Life will take place at noon on Thursday, June 16, at the Presbyterian Community Church.  Gifts in Mom's honor can be made to the church or Larsen-Sant Friends of the Library Preston, Idaho. Memories and condolences may be shared with the family at webbmortuary.com

To order memorial trees or send flowers to the family in memory of Phyllis Jeanne Schulz Acock, please visit our flower store.
Send a Sympathy Card