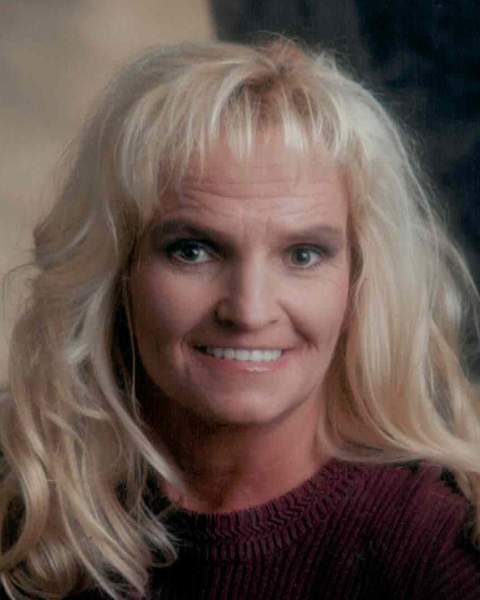 She married Roger Wardell and they were later divorced.  She moved to Idaho where she met and married Joseph Samuel Lloyd (Joe).  She and Joe enjoyed their time together in their beautiful, secluded home in Preston, Idaho.  Pearl was full of energy. She was a free spirit and would always have something funny to say.

She had a love for horses and, as a young girl, she had a beautiful Palomino horse. She would wash and comb her horse and even brush its teeth.  Any free time she had would be spent taking care of her horse and riding it, most of the time bareback.  The horse was a friend and companion as she grew, nothing could keep her from taking care of it.  She has always been a hard worker and has done jobs that most would not like to do- like being a flagman for a construction crew in the hot Utah sun.

She is preceded in death by her loving husband, Joe; by her parents, Charles and Violet (Vi) Pentz; by her sister, Ruby Pentz; and by two brothers, Stan Pentz and Whitney Pentz.  She is survived by three sisters, Jewell (Scott) Woolsey; Opal Pentz, Topaz (Brad) Baker; by eight brothers, Randy (Alona) Pentz; Steve (Vicky) Pentz; Byron (Vivian) Pentz; Larry Pentz; Joe (LuAnn) Pentz; Zane (Stacie) Pentz; Shane (Jill) Pentz; Lane (Robyn) Pentz; and by nine children, Bree (Steve) May; Raini (Fransje) Remkes; Simoron (Andrea) Wardell; Dallas (Teisha) Wardell; Moroni (Lindsay) Wardell; Jordache (Amanda) Wardell; Shadow Whitear; Shade (Brittani) Watts; Sundance (Anna) Watts; and by 34 grandchildren.  Pearl loved her children very much and would often tell stories about them.  Fond memories are of her caring for them when they were little when she lived in Morgan.  She would often dress them up like dolls to take them places and they always looked so cute, not a hair out of place.  She has left our presence, but we can find comfort knowing a loving Father will greet her and she will be at peace.

Funeral services will be held on Tuesday, September 20, 2022, at 11 a.m. in the Mink Creek Ward Chapel, 7316 N. Capital Hill Road, Preston, Idaho.  A viewing will be held Tuesday from 9:30-10:30 a.m. at the church.  Interment will be in the Mink Creek Cemetery.  Memories and condolences may be shared with the family at webbmortuary.com

To order memorial trees or send flowers to the family in memory of Pearl Pentz Lloyd, please visit our flower store.