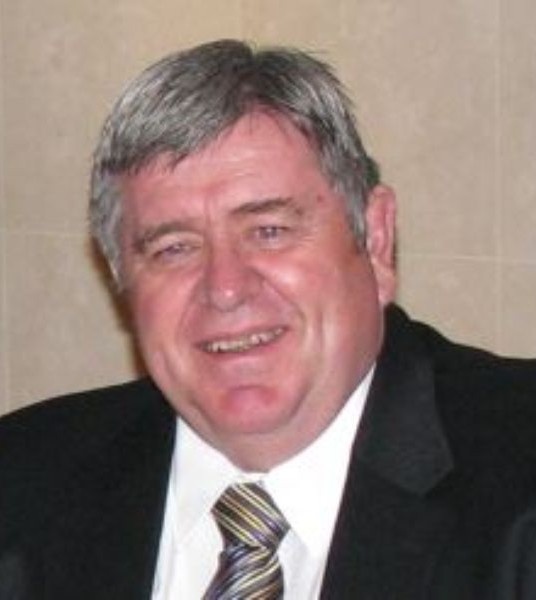 Paul H Perry, age 72, passed away on November 6th, 2021 surrounded by
family. After health struggles in recent years with congestive heart
failure and chronic respiratory failure, Paul passed away in his sleep
early that Saturday morning.

Born on October 10th, 1949, Paul was the second son of Glenn H Perry and
Beulah Palmer who were living in Downey Idaho at the time. Being excited
to enter this world, Paul arrived a bit early and so was born at the
hospital in Pocatello. As an ambitious youth, Paul was always one for
adventure and learning new things. He was an Eagle Scout, loved hunting
and fishing and served a mission for the Church of Jesus Christ of
Latter-Day Saints in Sacramento California. After his mission, Paul
returned to Pocatello where he met his future wife, Sandra Longhurst.
Paul and Sandra were married on December 18, 1971 in the Idaho Falls,
Idaho temple. They raised 6 children together and were later divorced.

Paul attended Idaho State University in Pocatello and graduated in
Diesel Mechanics, which he later taught for a while. Following in his
father’s footsteps, Paul went to work for the International Harvester
company and put his skills to use in the agricultural field. His career
spanned many years and took him, Sandy and their 6 children to a number
of new places.

All throughout his life Paul enjoyed learning new skills, trying new
business ventures and spending time with his family.

Paul was preceded in death by his loving parents Glenn H and Beulah and
his older brother Michael. He is survived by his sisters Christine and
Susan, his brothers Steven and Dale, and his 6 children Bryan (Tangi),
Mark (Cori), Talina (Rand) Roberts, Shauna (Sam) Hatch, Timothy (Sarah),
Joseph (Afton) and 34 grandchildren. He will be dearly missed.

A viewing will be held prior to the funeral from 9:30 am to 10:30 am at
Webb Funeral Home. Interment will be in the Preston Cemetery. The family
would like to thank the many caregivers with Hospice that have cared for
Paul, specifically Laura Brinker RN, Jenny Mayo RN, many personal care
aides, Chaplin, Social Worker and others through his current illness.
Memories and condolences may be shared with the family at webbmortuary.com.

To order memorial trees or send flowers to the family in memory of Paul H Perry, please visit our flower store.