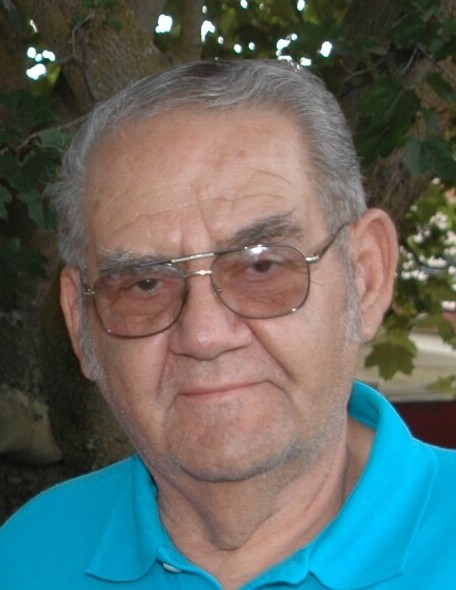 Paul Jay Carter (78) passed away at home on November 12, 2020.  Paul was born in Preston, Idaho on May, 20 1942 to George Washington and Ruby Fennerretta Bair Carter.  He was the youngest of 4 children who received much attention from his loving siblings. He married Linda Bodily Carter on May 12, 1967.  They were later sealed in the Logan Temple February 12, 1981 by Mark Hart. They have three daughters:  Jodie, Andrea, and Miriam.  We all claim to be his favorite.

Paul grew up in Preston, Idaho attending Central School, Jefferson School and Preston High School graduating with the class of 1960.  He liked to tinker with vehicles and always found a bargain to fix up and make his daughter drive.

Paul served in U.S. Army from February 1964 to February 1966 during the Vietnam War Era serving in Germany.    Paul worked as an auto mechanic with his two older brothers, Glen and Lyle at Carter Brother’s Automotive, 597 North State, Preston, Idaho (1966 to 2002).  Many cars where “blessed” at this establishment.

Paul loved his hunting dogs and was often seen driving to work with one of them sitting on the seat beside him.  His favorite was always Duke.  He loved to hunt and fish and spent many hours with his brother enjoying this hobby.

Another one of his favorite pastimes was spending hours on hard wooden bleacher watching his daughters and grandchildren play ball.    Later in life he loved sharing movie time, watching westerns and war documentaries and sharing stories about the good old days.

He was an Elder in the Church of Jesus Christ of Latter-day Saints.

Viewings will be held on Tuesday from 6-8 p.m. and Wednesday from 9:30-10:30 a.m. both at Webb Funeral Home.  Please adhere to all Covid-19 guidelines.  Military rites and interment will be in the Preston Cemetery.  Memories and condolences may be shared with the family at webbmortuary.com

To order memorial trees or send flowers to the family in memory of Paul Jay Carter, please visit our flower store.
Send a Sympathy Card