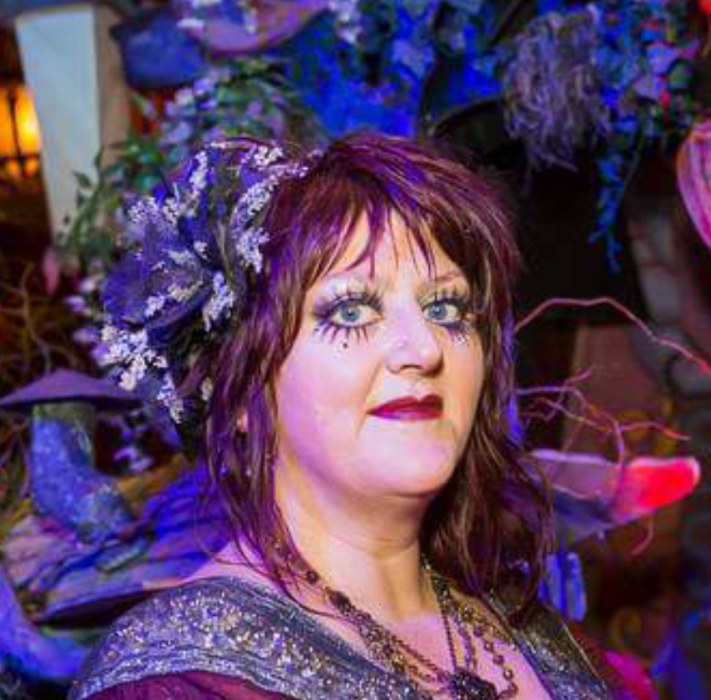 Pamela Denton Een, 45, passed away at her home in Alameda, California.  She was born June 22, 1971 in Salt Lake City, Utah to Richard and Nancy Johnson Young Denton.  She married Michael Een and was later divorced.  They had one child, Michael Christian Een

Pamela was truly our free spirited 70’s child.  As a toddler, she was a blessed companion to her mother while living in Pittsburgh, Pennsylvania when dad was often away with work.

She enjoyed visiting her Denton grandparents on the ranch in Treasureton, and other beloved family members; her Johnson grandmother for makeup,   jewelry, and Grandpa Johnson’s ice cream store; and dear cousin, Andrea and Aunt Loma in Ogden.  She loved writing, journaling, animals, and nature’s beauty.

She was a talented flower arranger and provided arrangements for many family events.  She moved to the California bay area and worked for as a designer for Performing Arts Company.  She was loved by those she worked and associated with.  She was known as the bearded lady, a fire dancer, a florist, weed grower (yes, legally), and was the most artistic, creative person we knew, with the heart the size of the world and made of gold.  She lived, loved, and was our mother, daughter and sister, PAMELA.  May your smile never be forgotten and our family always remembers their crazy Mother, Daughter, Aunt and Niece.  RIP my dear.

For the last several years, she especially enjoyed reestablishing relationships with her son and daughter in law, parents, and especially her siblings and their children.

A viewing will be held Wednesday, January 4th, 2017 from 6-8 pm at  Webb Funeral Home, 1005 South 800 East, Preston, Idaho.  A viewing and funeral will also be held on Thursday, January 5th at the Bountiful 39th Ward Chapel in Bountiful Utah, 600 East, 1500 South. I-15 exit 315 eastbound in Bountiful.  The viewing will be at 9 am and the funeral is at 10 am.  Burial will be in the Treasureton Idaho Cemetery after travel from Bountiful, about 2 pm on the same day, Thursday, January 5th, 2017 beside her beloved grandma and grandpa Denton. Memories and condolences may be shared with the family at www.webbmortuary.com

To order memorial trees or send flowers to the family in memory of Pamela Een, please visit our flower store.
Send a Sympathy Card