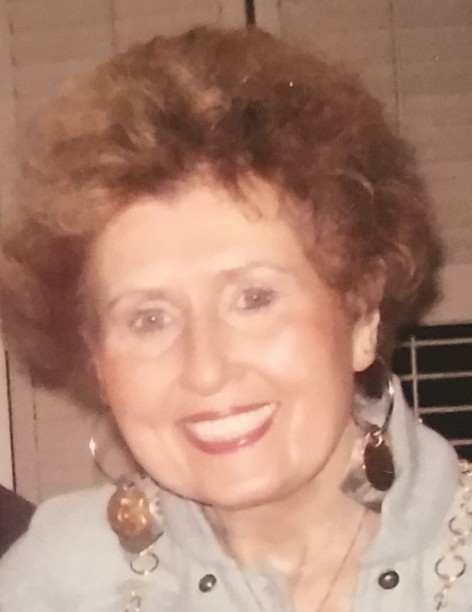 Jean was born October 28, 1931 in Preston, Idaho to Connie Foss Gibbons and Owen Hakkila, who died in a mining accident in Wyoming when Jean was a baby, and was brought up later in life by her step-father Eddie Gibbons. She married Robert D. Sparrow, later divorced.  She met and married LaMar Larsen; he preceded her in death.

Jean, whom her grandchildren fondly called “Ba Ba,” was a gifted pianist with the ability to play by ear, which she did anytime there was a piano around. She was the embodiment of selflessness, style, grace, and unconditional love, which could be felt in her presence. She has been described as a friend to everyone and had an uncanny ability to reach people in a deep and positive way. A glowing bright light has transcended and will be sorely missed.

The family is holding a private gathering on Friday, June 14, 2019  followed by a graveside service at the Preston cemetery.

To order memorial trees or send flowers to the family in memory of Ollie "Jean" Larsen, please visit our flower store.
Send a Sympathy Card