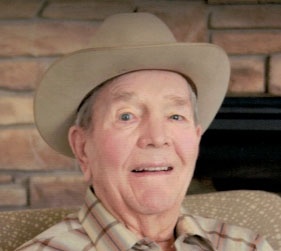 Oliver John Earley, 88, passed away November 21, 2019 in Providence, Utah. He was born August 23, 1931 in Laketown, Utah to William Henry and Edna Wahlstrom Earley. He married Ellen Mowlem and they had five children, Pam, Perry, David, SueAnn and Brian. They were later divorced.

He enjoyed farming, working with tools and farm equipment and he enjoyed spending time with his grandchildren and great grandchildren. He served a mission for The Church of Jesus Christ of Latter-Day Saints. During his life he collected old tractors and cars. Oliver retired from the Franklin County Grain Growers.

The family would like to thank Cache Valley Assisted Living and Sunshine Hospice for loving and caring for our father. Memories and condolences may be shared at: webbmortuary.com

To order memorial trees or send flowers to the family in memory of Oliver John Earley, please visit our flower store.