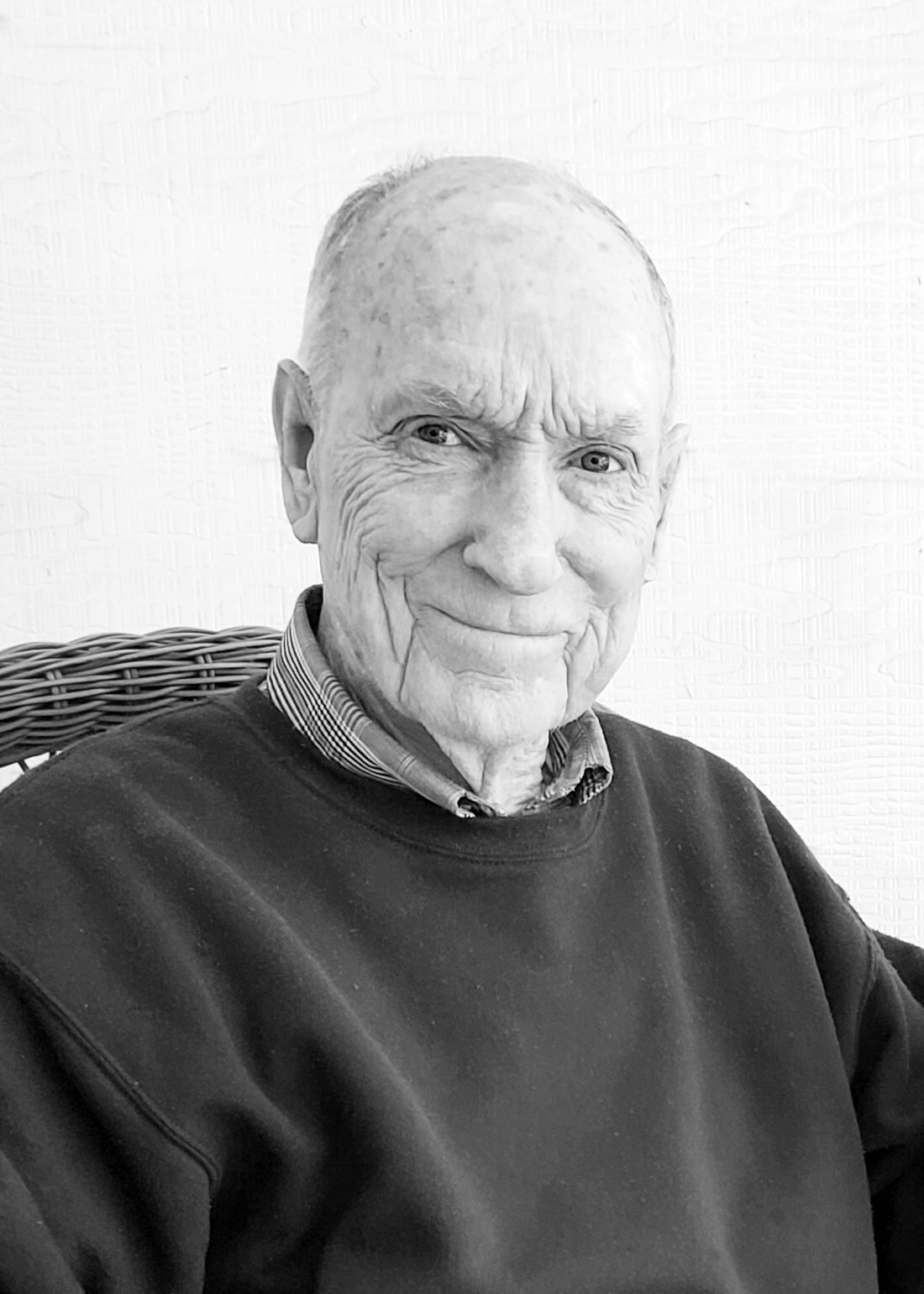 Norman Keedy Sparks, 91, passed away on May 6, 2022 at home in Salt Lake City.  He was born on October 1, 1930 in Vallejo California, the son of Orville and Mable (Buckingham) Sparks.  He began working as a clerk at the local Haberdashery while in school and served in the Air Force from 1948 to 1952.  After leaving the Air Force he spent time traveling around the country before returning to California where he began his career as a roofer.

Norman converted to The Church of Jesus Christ of Latter-day Saints faith in 1962 and soon after moved to Salt Lake City where he eventually met his wife, Hazel Sant.  The two were married on May 11, 1964 in the Salt Lake City Temple.

Norman worked as a roofing contractor and owned his own business, Sparks Roofing, in Salt Lake City before moving to Nevada where he worked for the Anaconda Copper Company.  Norman and Hazel moved to Preston Idaho in 1976 where they made their home and raised seven children.  Throughout his life Norman enjoyed exploring his artistic side, whether drawing, whittling or writing.  He enjoyed spending time with his children and grandchildren, telling stories about his life and his family.

Private, family graveside services and military rites will be held on Monday, May 16, 2022 at noon in the Preston Idaho Cemetery, 1455 N. 800 E., Preston.  A viewing will be held Monday from 10:30-11:30 a.m. at Webb Funeral Home, 1005 S. 800 E., Preston.  The family would like to thank the staff at Inspiration Hospice for their care of our father. In lieu of flowers, donations may be made to the charity or organization of the donor’s choice. Memories and condolences may be shared with the family at webbmortuary.com

To order memorial trees or send flowers to the family in memory of Norman K. Sparks, please visit our flower store.
Send a Sympathy Card