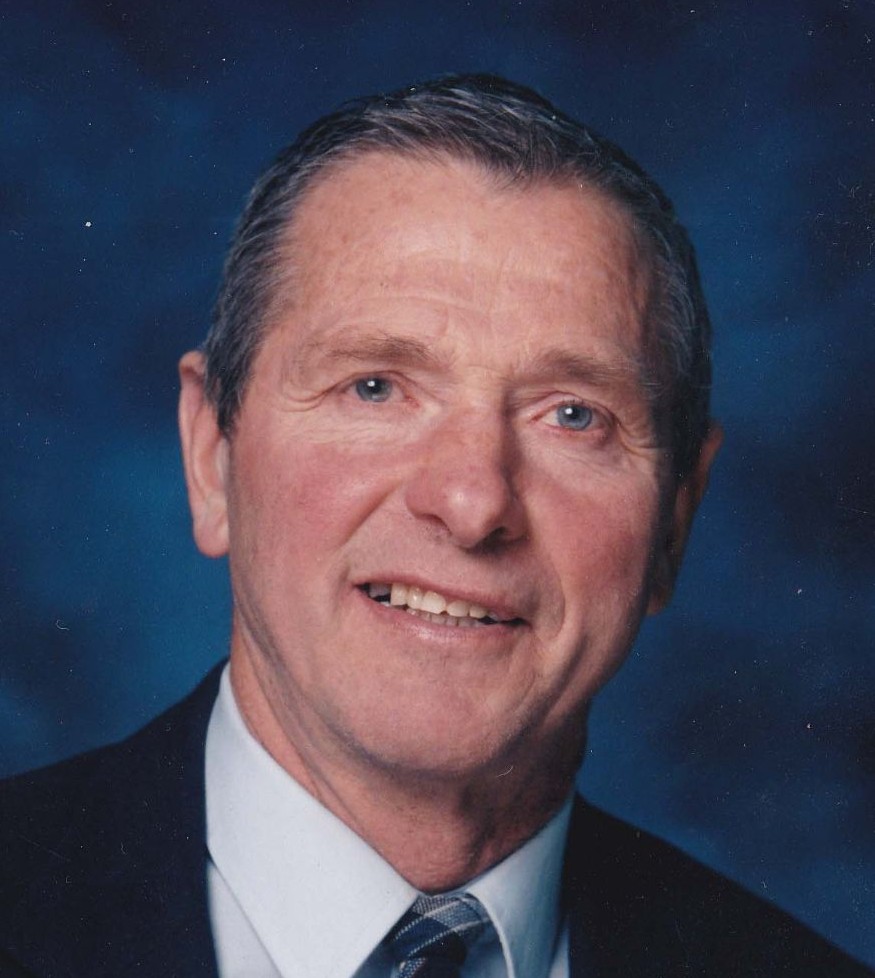 Nolan was a master carpenter and woodworker, who also spent time as a teacher and farmer. He served in the U.S. Army for two years before earning a bachelor’s degree in Industrial Arts Education from Brigham Young University. He also served three missions for the Church of Jesus Christ of Latter-day Saints – one in the North Central States mission as a young missionary, and two with his wife in Novosibirsk, Russia; and Angeles, Philippines. He also installed finish woodwork at the temples in Tahiti and Samoa.

He is survived by his wife of 62 years, Barbara Harris, and children Scott and Connie Lutz of Colorado Springs, Colorado; Kristie and Wayne Collard of West Valley City, Utah; daughter-in-law Genny Lutz of Grangeville, Idaho; Beth and Roger Ormsby of Perry, Utah; Lorene and Craig Clark of Spring City, Utah; Amy and Bryce Calvin of Farmington, Utah; Emily and Scott Wright of Richland, Washington; Kent and Stephanie Lutz of Lehi, Utah; Neal and Dani Lutz of Smithfield, Utah; 51 grandchildren and 33 great-grandchildren and three more on the way. He is also survived by three siblings, Donna Cody, Joyce Garlick, and Blair and Orlou Lutz. He was preceded in death by his parents; two sons, Jonathan and Brad Lutz; and three siblings, ElRoy Lutz, Vella Hayes and Marva Sharp Thomas.

Viewings will be held on Sunday July 25, 2021 from 6:00-8:00 pm at the Willard LDS Church, 80 N. 100 W. Willard, Utah and Monday prior to the funeral from 8:30-10:00 a.m. at the Dayton Chapel. Interment will be in the Dayton Idaho Cemetery. Memories and condolences may be shared with the family at webbmortuary.com

To order memorial trees or send flowers to the family in memory of Nolan J Lutz, please visit our flower store.
Send a Sympathy Card