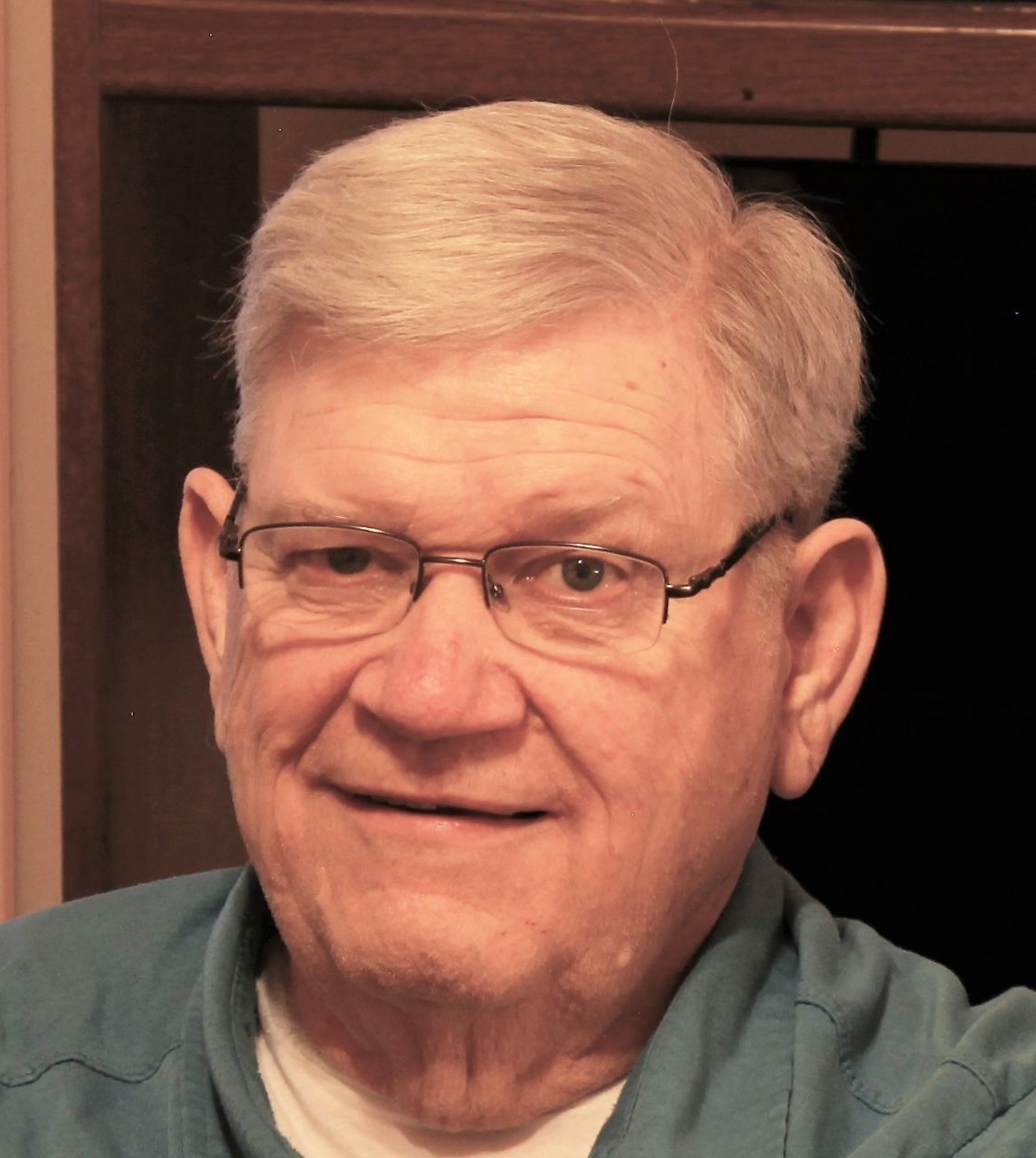 He was born on the 16th of August 1944 in Brigham City, Utah to Marriner Merrill Morrison and Minnie Noel. He died in Logan, Utah on 7th of January 2022 due to natural causes.

Noel’s father passed away when he was 7. Later his mother was married to Elmo Earl Nielson, who had three children from his first marriage making a family of six children.

The family moved to Preston, Idaho where Elmo ran the Isis and Grand Theater and Noel could get into the movies for free. The onset of TV hurt the theater business so Elmo sold and moved the family to Los Angeles, when Noel was 11.

Noel graduated from George Washington High School in 1963. A Graphic Arts class influenced him to choose printing as his vocation. He worked as the head of typesetting for the school paper. He wrestled and played football in 11th and 12th grades.

Noel played football at California State Polytechnical College until he hurt his back. Next, he attended Los Angeles Harbor College for two years majoring in Printing Management. After school, he worked for Burns Typesetting Service in Inglewood, California, from 1963 to 1965.

In 1965 he was drafted into the Army, He was stationed at Yon Son, Seoul, Korea and served as early morning prep chef. Then he was reassigned to a printing unit. On temporary duty in Vietnam he printed psychological warfare.

In 1969 during the Watts Riots, a bullet that shot through the side window out his front windshield motivated him to move to Salt Lake City, where he worked for Deseret Press for several years. He met Angela Ison at the singles branch, dated, then she became his lifetime barber. He moved back to Preston to work for the Preston Citizen in 1976. A year later, he opened his own shop, Nielson’s Printing, while Angela served a mission in England. They were married on December 29, 1978, in the Salt Lake Temple.

Noel ran a successful business until his retirement in 2003. He had a strong work ethic and taught his children the value of work while they helped at the print shop. During his printing career he saw the printing industry change from “pouring pigs”, linotype to computers and sending proofs by e-mail.

Noel was about golf, polo shirts, trains, vintage cars, playing cards, dominoes, knitted hats, Jazz games, NCIS shows, old movies and never turned down a good meal, preferably steak & potatoes finished off with a bowl of ice cream. He always welcomed everyone into our home. We are grateful for the lessons he taught us and the time we had with him.

He served in Preston 9th ward in various callings and had a testimony of Jesus Christ.

The family would like to thank Franklin County Ambulance crew, neighbors, Home health workers, FCMC and Willow Glen, Rocky Mountain Care for their compassion and care.

He is survived by his wife, Angela, sisters: Loenza Oliverson and Lynda (Larry) Todd, his children: Joseph (Kimberly), David (Kelly), Lincoln, Nanette, and five of his seven grandchildren.

A viewing will be held from 11:00 a.m. - 12:30 p.m. at the stake center. Interment will be in the Preston Cemetery. Memories and condolences may be shared with the family at webbmortuary.com. A slide show is available to view at the link below.

To order memorial trees or send flowers to the family in memory of Noel Nielson, please visit our flower store.
Send a Sympathy Card