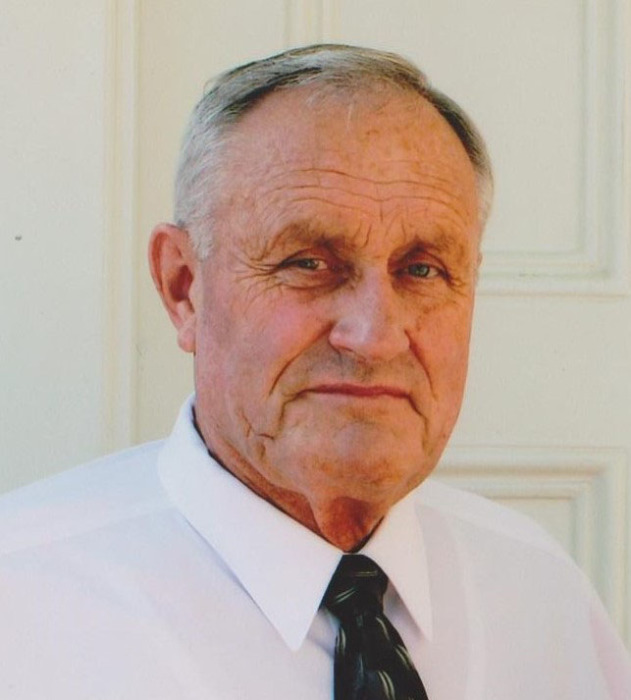 Neil Donald Fuller, 73, passed away on May 30, 2018 at the Franklin County Medical Center from complications with internal bleeding.  He was born October 1, 1944 in St. George, Utah to Stanley and Sadie Sant Fuller of Leeds, Utah.  He was the fourth of six sons.  His father was a farmer and owned a ranch.  They moved often during his growing up years to Richmond, Crescent and North Ogden, Utah and eventually making their home in Dayton, Idaho when Neil was a sophomore in high school.  As a young child he liked to be in the outdoors, hunting, fishing, sleigh riding and playing marbles with friends.  As he got older he enjoyed hiking, basketball, football, baseball and playing ping pong with his brothers.  He’d often help his father on the farm mowing hay, pruning and picking their many fruit trees and raspberries.

He met his sweetheart, Deonna Williams when he came to West Side High School.  They went on some dates together throughout the years before his mission to the Eastern Atlantic States.  Upon his return he went back to BYU to finish his studies in Political Science.  Deonna was working at BYU and they began dating again.  They were married on September 12, 1966 in the Logan, Utah temple.

Following his college graduation, he received his first teaching and coaching position in Blanding, Utah at San Juan High School.  After a few years he pursued another position in Blackfoot, Idaho where they could be closer to both of their families.  One year later West Side High School needed a social studies teacher and they jumped on the opportunity to return home.  He taught at West Side for just under 40 years with a short break in Moreland working on his brother’s farm around 1980.  While at West Side he also had the opportunity to coach basketball, football, track and be the Driver’s Education Instructor.  Throughout his teaching career, Neil influenced hundreds of young people’s lives, often giving nicknames to his students.  He had a gift of interacting and building up the youth – often finding the “last, lost, and least.”  Mr. Fuller was able to weave learning with humor and storytelling.

Neil served in many positions for the LDS church; counselor in the Bishopric while in Blanding and in Clifton, on the High Council, Bishop of the Clifton 2nd Ward, temple worker and adult and youth Sunday school teacher.  He was a faithful home teacher that sincerely loved his families.  He never missed a month.

Once their 8 children were raised, he and his sweetheart fulfilled a lifelong dream by serving two missions in Palmyra, New York and in St. George, Utah.  Neil loved living at the base of the Clifton mountains and maintaining the city park.  He loved to drive his tractor, ride motorcycles and snowmobiles.  He also faithfully cheered for the Boston Red Sox all his life.

Neil is survived by his children Don (Raquel) Fuller of Weston, Idaho; Dan (Tricia) Fuller of Providence, Utah; Marci (Greg) Bingham of Weston, Idaho; Curtis (Tawna) Fuller of Clifton, Idaho; Melissa (Nathan) Thomsen of Raleigh, North Carolina; Colette (Darren) Moss of Redmond, Washington; Janie (Paul) Peterson of Lehi, Utah; and Jessie (Erik) Mattson of Portland, Oregon.  He was preceded in death by his wife Deonna of 51 years, his parents, and his father and mother-in-law, Herbert and Fae Williams.  He has one great-grandchild and 31 grandchildren whom he loved to take on motorcycle rides around Clifton. To our Dad, we would like to say that we will always honor, respect, and love you.

In lieu of flowers for Coach Neil Fuller, consider contributing to the West Side High School reconstruction project of the "WS" on the mountain by clicking on the following link:  https://www.schoolpay.com/pay/for/WS-RECONSTRUCTION-PROJECT-DONATION/IdIAc

To order memorial trees or send flowers to the family in memory of Neil Fuller, please visit our flower store.
Send a Sympathy Card