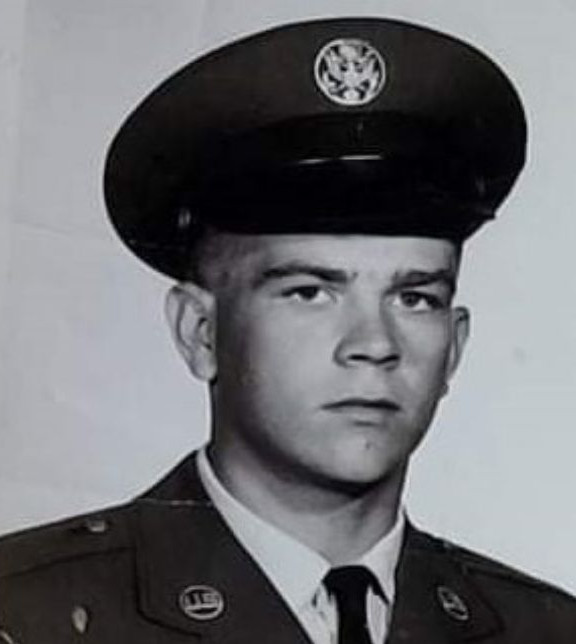 Mose Hulan Pierce, age 75 passed away on February 21, 2022 in the comforts of his home at the Mountain Home Air Force base from natural causes surrounded by his family.

He was born October 3rd of 1946 in Muleshoe, Texas. The son of J.C. Pierce (father) and Nannie Idella stice Pierce (mother). He had 4 brothers, 3 older and 1 younger George, Ronald, Leon, and J.C. Jr.

He joined the military fresh out of high school, starting in the Army National Guard. He liked it so much that he went full time into the Air Force serving as a helicopter mechanic for his 20 years of service.

Mose married his first wife and with that union his daughter Holly came into his life and he loved her as much as if she was his own. Sadly, she died at a young age. Together they had 2 more daughters, Candi and Tracy.

He married his second wife, the love of his life, Linda Mae Packer Pierce. They were together for 46 years.  They had one daughter together, Polly.

He is survived by 2 brothers, Ronald and J.C. Jr., his wife Linda, 3 daughters, 8 grandchildren, and 7 great grandchildren. He was preceded in death by his father, mother, and 2 brothers George and Leon.

Funeral services will be held on Friday, March 4th 2022 at 11 am at Webb Funeral Home, 1005 South 800 East Preston, Idaho. Services will be streamed live and can be accessed by clicking on the following link:

Viewings will be held Thursday from 6 to 8 pm at Webb Funeral Home and again prior to the funeral Friday from 9:30 to 10:30 am. Military rites will follow the funeral service.  Memories and condolences may be shared with the family at webbmortuary.com

To order memorial trees or send flowers to the family in memory of Mose Hulen Pierce, please visit our flower store.
Send a Sympathy Card