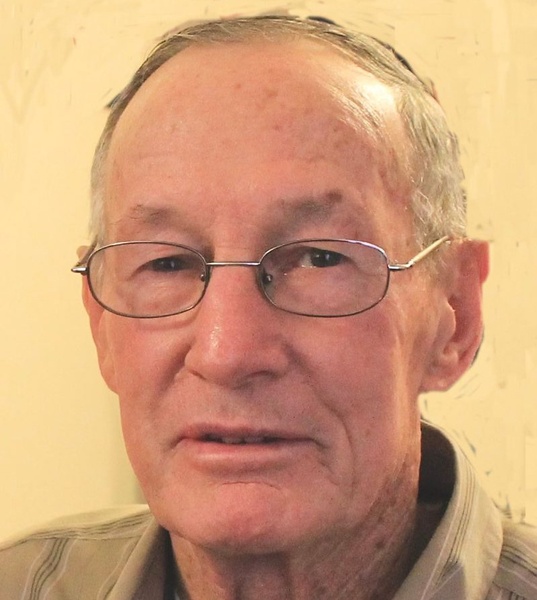 Morris O. Gregory, 87, was born and raised in Mapleton, Idaho, and thrived in Cub River Canyon. He married his first love, Janece Bodily, on June 2, 1953 in the Logan Temple, and they subsequently lived in various locations in his career with the railroad. While living in Provo and working as a lineman for the power company, Morris was asked by his father if he wanted to buy the family farm. He and Janece and their first six of eight children moved north and made multiple sacrifices to modernize and expand dairy operations. Working with his family in challenging but beautiful surroundings was highly important to Morris.


Morris served faithfully in his church callings, including as scout master and as bishop of the Mapleton Ward. During this time, Morris and Janece happily welcomed Laura (Griffeth) Toledo to their family. Morris was known for his integrity and work ethic. At retirement, he and Janece were called to serve in the West Indies mission on the island of Grenada. He lost Janece to melanoma in 1999. After a period of deep mourning, he was blessed to meet Ruth Ann Jenson, the second love of his life, whom he married temporally in the Logan temple on February 3, 2001. Morris and Ruth Ann were called to the Singapore mission and served in Malaysia. They served as temple workers for about 15 years.

Morris found great joy in hosting his family’s annual reunion on his farm each June. A perfect day for him might include hunting, fishing, gardening, working on the farm, eating pumpkin pie, or watching BYU football or basketball games… not necessarily in that order.

Funeral services will be held on Saturday, October 30, 2021 at 11 a.m. in the Mapleton Ward Chapel, 5307 E. Cub River Rd., Preston, Idaho. The services will be streamed live and may be watched Saturday at 11 am (MST) by clicking on one of the following link:

Viewings will be held on Friday from 6-8 p.m. at Webb Funeral Home, 1005 S. 800 E., Preston and Saturday from 9:30-10:30 a.m. at the church. Interment will be in the Mapleton Cemetery. Memories and condolences may be shared with the family at webbmortuary.com

To order memorial trees or send flowers to the family in memory of Morris Otto Gregory, please visit our flower store.