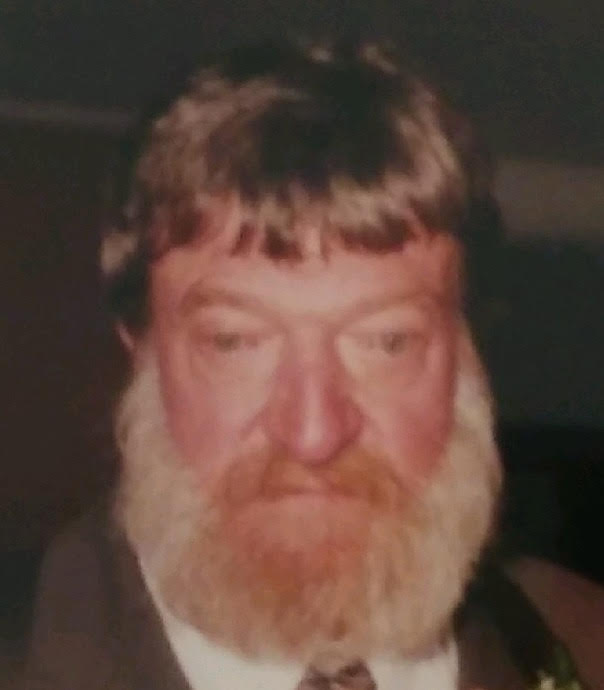 Monte Skeem Woodward, born October 19, 1949, passed away peacefully on November 6, 2018. He lived life by his own terms. He enjoyed nature and loved his animals, especially his horse Etta and his many loyal dogs.  He grew up a farmer and although he was a welder/pipe-fitter by trade, he was a farmer in his heart until the very end. He loved the outdoors and spent a majority of his time enjoying the beautiful mountains and valleys of Franklin County. Perhaps not as well-known was his love of cooking. He continuously surprised us with his culinary creations.  He was generous to his core and loved to share his good fortune with others. He was well known for his sense of humor and his story-telling skills and he had a nick-name for everyone he met. He entertained countless people with his jokes and mischievous personality. He was also not censored, he spoke his mind and he lived true to his beliefs. He loved his family very much and was fiercely loyal to those he considered a friend.

He was preceded in death by his beloved younger brother, Bill Ray Woodward and his parents, Ivan and Doris Woodward. He leaves behind his two daughters, Jennifer Trinidad-Batchelor (Brett), and Tiffany Scott (Eric) and his five cherished grandchildren: Chase, Joshua, Stratton, Kendyll and Rylee; his sisters, Kaye Woodward, Sharon Kilpatrick and Lana Kotter and his brothers, Rex Woodward, Van Woodward and Don Woodward. He will be truly missed but never forgotten. A memorial service and luncheon will be held in his honor on Saturday, November 17th, 2018 from 12:00 pm – 2:00 pm at the Franklin LDS Church building and a grave-site service will follow the memorial service at the Franklin Cemetery.  Memories and condolences may be shared with the family at: www.webbmortuary.com

To order memorial trees or send flowers to the family in memory of Monte Skeem Woodward, please visit our flower store.
Send a Sympathy Card