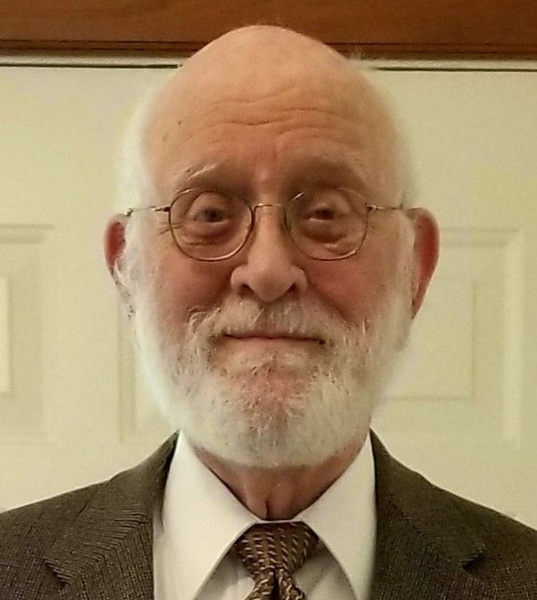 My grandpa was a man who believed
In outrageously large scoops of ice cream.
He brought Papa Murphy’s pizza when he babysat,
He could fit two quarters between his front two teeth,
And he loved his dachshund too much to see him put to sleep.

My grandpa never did harm to me.
He was loud, unapologetic, bordering on crass.
His laughter cracked and his sudden snort startled.
But the thing about a man who didn’t hold back
Is that you could trust the love he gave you.

Maybe he was loud because he made it,
Because he didn’t have to be afraid anymore
Even though he came from a broken home.
He married his sweetheart and never let her go.
He laughed all the way to his hospital bed.

You could ask him for a blessing
Even if you didn’t believe because
He believed loud enough that Everything heard him.
My grandpa laid his hands on every child, grandchild,
And great-grandchild with nothing but strong hope.

My grandpa wasn’t a stranger the day that he died.
He didn’t forget us. He wasn’t unkind.
He wanted to hear that I would love him forever,
83-years-old and still the fiddly boy in foster care
Who didn’t know if anyone was coming to get him.

Grandpa, don’t worry, you’re finally graduated.
We will love you forever, as ever, and always.
-Brittney Allen

To order memorial trees or send flowers to the family in memory of Monte Tom Lorrigan, please visit our flower store.
Send a Sympathy Card