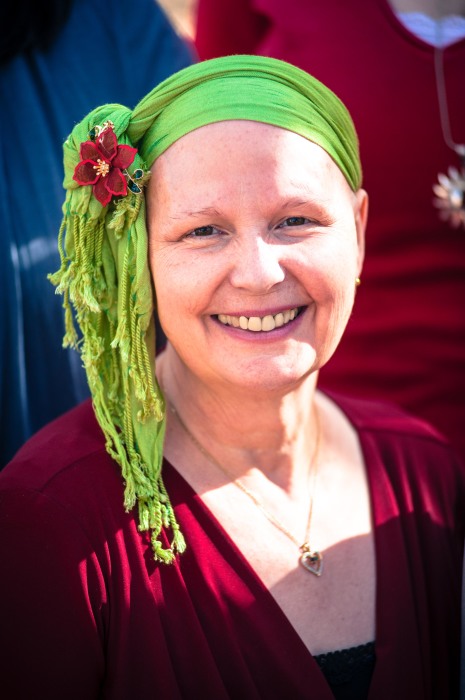 Micheline had many roles in her life and took none more seriously than her roles of mother and grandmother.  Micheline had a smile that could brighten anyone’s day.  She worked with the public all her life, and was always eager to care for others.  She touched lives of everyone around her with her kindness and understanding. As a member of the Church of Jesus Christ of Latter Day Saints, Micheline held several callings.  Her favorite was that of Primary president.   She demonstrated courage and dedication even through her final months.

Her loss is deeply felt by her family, friends, and by the communities she worked so hard to serve.  We would like to thank all the kind families in her home ward and Comprehensive Hospice for their care and service to her during her illness.

Funeral services will be held on Tuesday, Sept. 13, 2016 at 11:00 a.m. in the Preston North Stake Center, 310 N. State, Preston, Idaho with President Richard Swainston conducting.  Friends may call Monday from 6-8 p.m. at Webb Funeral Home, 1005 South 800 East, Preston and Tuesday from 9:30-10:30 a.m. at the stake center.  Interment will be in the Preston Cemetery.  Memories and condolences may be shared with the family at www.webbmortuary.com

To order memorial trees or send flowers to the family in memory of Micheline Maria Augustin Young, please visit our flower store.