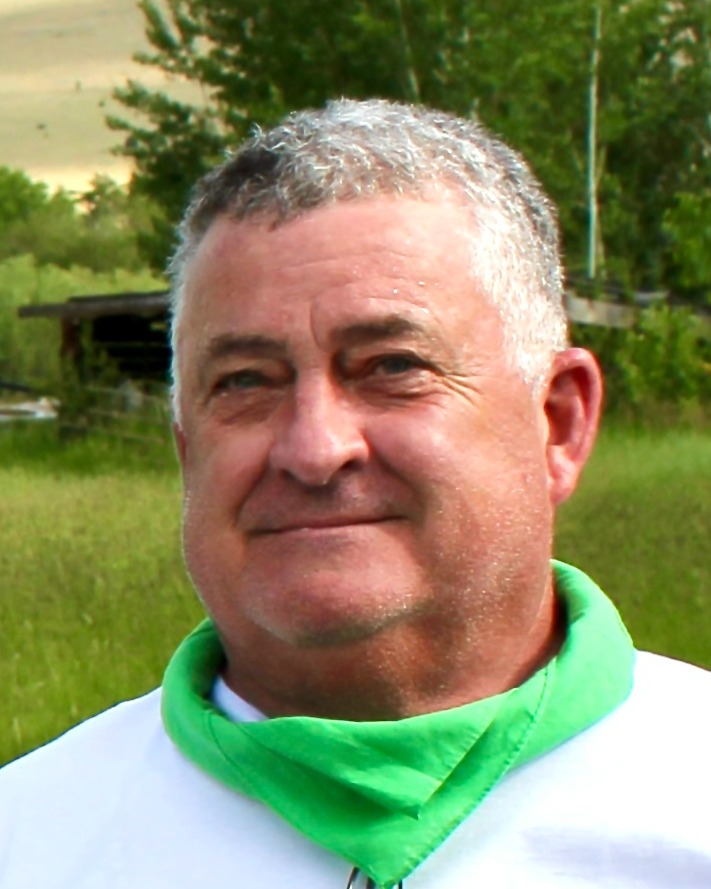 Michael passed away at his home in Cardwell, Montana on November 23, 2022. He was 75 years old. He fought a valiant fight against a glioblastoma brain tumor. He said more than once during his battle, “There’s no way to win, you got to take it on the chin. You got to tough it out. Things like this happen.”

Michael was born on December 21, 1946 in Oakland, California to Louis Richard Cetraro and LaVera Hannah Andersen. He was the youngest of three sons. In 1947 when Michael was just 7 months old, his father Louie, who was a fireman, died in the line of duty fighting a fire.  Later that year, Lavera moved her young family to Utah to be near family and raise her sons.

Michael spent his younger years growing up in Logan, Utah and moved to Cove, Utah in 1953. He grew up near his grandparents and was surrounded by many beloved aunts, uncles, and cousins. He graduated from Skyview High School in 1965.

Michael married his Junior High sweetheart, Ronda Anderson, on November 20, 1964 in Richmond, Utah. They had 4 children, Shawn, Monica, Dax and Andrew. They divorced in 1988.

In 1993, Michael bought 88 acres in Cardwell, Montana. Cardwell has been a haven where many family memories have been made. Michael had a vision for Cardwell and continued to set projects in motion until he passed away. What started as a little house grew to 3 cabins, 2 Teepee’s, a Conestoga covered wagon, barns, ponds and a par 3 golf course. He leaves a legacy for his children, grandchildren, and great grandchildren to enjoy.

In 1993, Michael began splitting his time between Montana and Hawaii where his two youngest children, Nicolas and Ciara, and their mother, Carol Nelson, were living. Summers were spent in Montana and winters in Kona. Michael loved living on Ali’i Drive where he could spend time on his lanai watching the ocean and sunsets. You could always find him downtown with friends at many local hangouts where he was known as Montana Mike.

Michael enjoyed many outdoor activities including, golfing, skiing, scuba diving, fishing, floating the Yellowstone River, and was an award-winning left-handed skeet shooter. Michael loved putting on great fireworks shows for friends and family. He was a talented amateur photographer and videographer and accompanied friends on many big horn sheep hunting trips documenting their adventures. Michael loved everything Disney. He also collected many unique bronzes. Michael embraced his Italian heritage and his Aloha lifestyle.

Michael’s greatest talent was making friends. He made friends everywhere he went throughout the world. Michael had many dedicated lifelong friends. He was always generous to those around him.

Special thanks to the many doctors and nurses who helped our dad and to Enhabit Hospice who helped us keep him comfortable, so he could pass where he wanted to be most, at home in Cardwell. Also, a big thanks to his many friends who came to visit and called to check in. We appreciate your many kind thoughts and support.

To order memorial trees or send flowers to the family in memory of Michael Peter Cetraro, please visit our flower store.