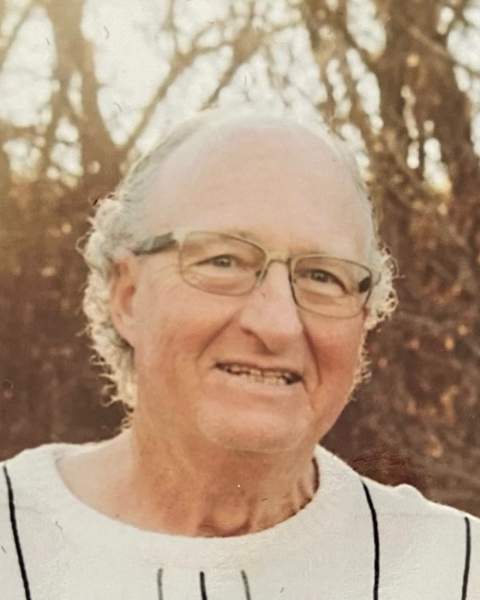 Melvin S. Thomson, 68, returned to his heavenly home on Sept. 2, 2022, at his home in Preston surrounded by his loving family.  He was born June 4, 1954, in Afton, Wyoming to Gary and Gay Thomson.  He graduated from American Falls High School in 1972 and continued his college education at BYU-Idaho.

Mel married Vicki A. Andersen in 1974 in the Logan Temple.  They had four children:  Justin (Barri) Thomson; Ashley Dawn Thomson; Skyler Melvin (Chelsea) Thomson and Shawn R. (Gina) Thomson.  Mel worked for the Idaho State Transportation Department for 25 years before retiring.  He made many long-lasting friendships.  His favorite treasures where his 8 grandkids.  He loved supporting them in their sport activities and all they were involved in.

He enjoyed baseball, fishing, hunting, and camping.  He was well-known for his beautiful yard and garden which he spent numerous hours perfecting.  If anyone ever needed anything fixed, Mel was one of the best handymen around and could pretty much fix anything!  You could always count on Mel to perfect and finish a project!   He was the best husband, father, brother, and grandpa.

To order memorial trees or send flowers to the family in memory of Melvin S. Thomson, please visit our flower store.