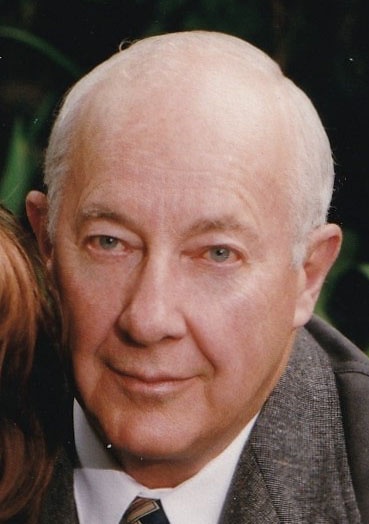 In loving memory of Marvin Rex Paul, 82, who passed away suddenly, but peacefully, in Kaysville, UT at the home of his son on October 19, 2019.

Marvin was born June 22, 1937 in Cardston, Alberta, Canada to Kenneth Valmer Paul and Annie Laura (Meyers) Paul. He met his wife Janice Murray in Logan, Utah while attending Utah State University. They were married in the Salt Lake Temple on September 4, 1959. Marvin graduated from Utah State in 1962 and the family ended up settling in Spokane, Washington. He worked for Phillips Petroleum for over 25 years, after which he continued working in the fertilizer business until his retirement. After 40 years of marriage he lost his sweetheart to cancer. He later met and married Sharlene K. Broadhead in the Spokane Temple on May 20, 2000. They continued to live in Spokane until 2017, when they moved to Winnemucca, Nevada.

Marvin was an active member of the Church of Jesus Christ of Latter-day Saints. He also participated in Toastmasters and Lion’s Club. He loved horses, country life, playing card games like Crazy Marvin, talking to anyone, and he especially loved his family. He will truly be missed.

To order memorial trees or send flowers to the family in memory of Marvin Rex Paul, please visit our flower store.