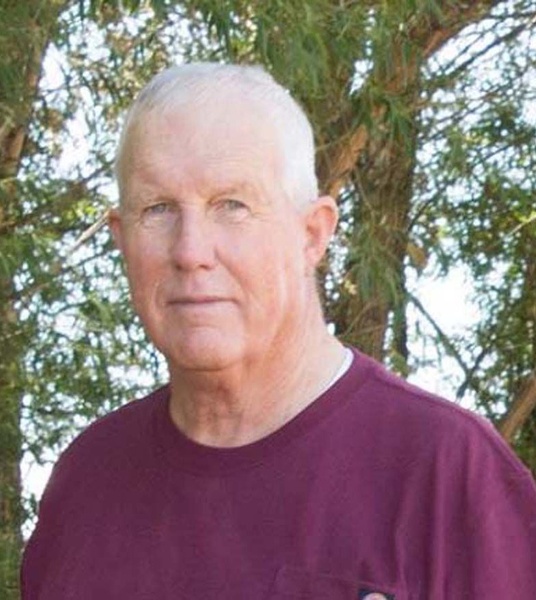 “Oh, Hell.” Lynn S. Shaffer passed away on July 16, 2021, on the land that his great grandfather homesteaded, at the age of 78, due to congestive heart failure. He was born on January 19, 1943 to Dean N. and Delma Shaffer. He was the second child of six. He graduated from Preston High School in 1961. He attended L.D.S. business college where he met his future wife Kathleen (Kathie) Anderson. They were married on August 1, 1969, in the Logan LDS temple. To this union four children were born: Chad, Nikkol, Jarren, and Cody.

Lynn was raised south of Preston on the family farm. After graduation, he joined the National Guard. He retired from Thiokol in 2002 after 33 years of service. He would travel three hours to and from work every day. He was offered a piece of land just over the hill from Thiokol from his father-in-law, but he refused to live anywhere but Idaho.

He loved sports. He was unable to play most sports because of a childhood head injury when he was seven. But when given the opportunity, he was a great first baseman in softball. He wouldn’t miss any of his children’s games, even during the middle of a heart attack.

Lynn’s greatest hobby was fishing and hunting. He knew the ins and outs of all the surrounding mountains and had stories to tell about each of them. He especially loved to show pictures of his trips to Alaska, which were a highlight in his life.

He was a member of The Church of Jesus Christ of Latter-day Saints. He served as Stake Athletics Chairman, Sunday School Presidency, High Priest Group, and teacher.

Lynn was preceded in death by a son, Chad; brother, Larry; and his parents. He is survived by his wife, children, four siblings, and 10 grandchildren; Kennedy (Fred), Caimbrey (Jordan), Camden, Kahsia, Rylie, Treyson, Hadley, Rhetton, Ashlyn and Cameron.

We would like to thank all the friends and family that have taken time to call or visit with our dad. We know he appreciated getting to talk to you all. He has asked us to say a special thanks to his ‘self proclaimed’ cousin Lynette Takane. We as a family would like to personally thank hospice for their endless hours of care and kindness.

Funeral services will be held Thursday, July 22, 2021 at 11 a.m. at Webb Funeral Home, 1005 South 800 East Preston, Idaho 83263. A viewing will be held prior to the funeral from 9:30-10:30 a.m. Interment will be in the Preston cemetery. Memories and condolences may be shared with the family at webbmortuary.com In lieu of flowers, a contribution can be made to The Church Humanitarian Aid Fund.

To order memorial trees or send flowers to the family in memory of Lynn S Shaffer, please visit our flower store.