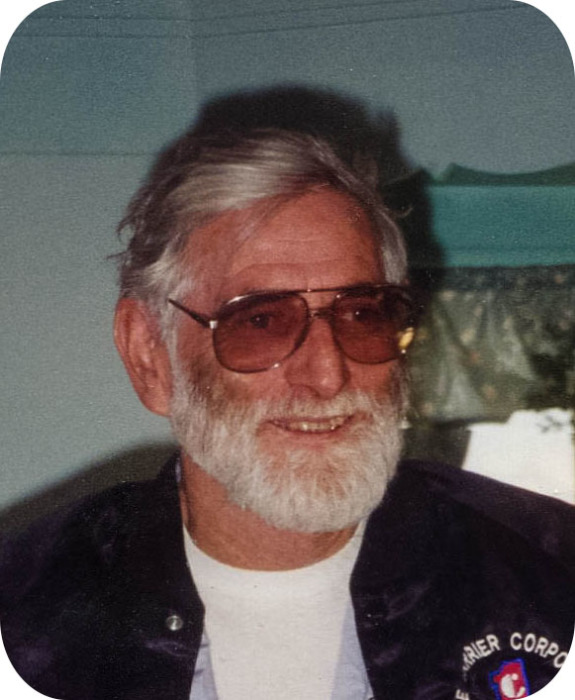 Lyle Herbert Owen, 73, passed away Saturday, December 17, 2016 in Murray, Utah surrounded by his family, due to complications from surgery. He was born May 22, 1943 in Preston, Idaho to Milton Herbert and Marie Hill Owen. He was raised on the sand hill east of Preston. He graduated from Preston Senior High School. After school he worked for Cove Sand and Gravel and soon after that he joined the Air Force. He was stationed in Chandler, Arizona as a plane mechanic. He had an uncle who was working for the Los Angeles Transit Company who then got him a job there.

It was while working in California that he met and married Ila Myndell Jones on November 10, 1973.  He worked for RTD for many years as a drive and mechanic. He always said he knew L.A. like the back of his hand. In 1981 he decided to pack up his little family and get them out of the big city so he could finish raising them in his home town of Preston, Idaho. He started driving truck for John Sharp and then Crete and then later he purchased his own truck and started hauling for himself until his health prevented him from driving any more.

He always enjoyed tinkering around on his brother's (Mark) farm and work on his truck and engines with his son Lyle Jr. He will be greatly missed by his family and friends.

The family would like to thank Dr Beckstead and staff for the care he has given to Lyle over the years.

To order memorial trees or send flowers to the family in memory of Lyle Herbert Owen, please visit our flower store.
Send a Sympathy Card